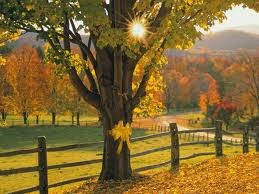 I made a flying trip to R this weekend--strongly influenced by a friend's text that said, "Get your butt over here."  I can take a hint.  Why have I not been home since June?  Coming back to R involves a huge dichotomy of emotions.  As I drove in late Thursday---I thought--it is not going to be the same--distance and out of constant contact brings unfamiliarity. 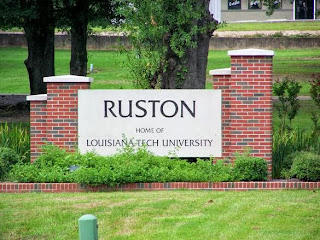 It did not take long to realize that we could pick up in short order where we left off.  It was a breath of fresh air after living in the aroma of the unfamiliar for a few months.  I moved in May and this was my second trip home---it is VERY hard to come home---but some had tied the yellow ribbon around the old oak tree and welcomed me with open arms.

When it came time to head West again---I wanted to get out of the car in the middle of the interstate and yell at God.   WHY???  I am really homesick--and I had to drag myself back to FW.   He has really broad shoulders---and does not mind me yelling at Him-in fact He understands.  He keeps reminding me how much He loves me and I KNOW that.  I KNOW He is being glorified---just
difficult at the moment.

The first year that Camille went away to college, we agreed when she enrolled that she would try it for one year-before we would even talk about her coming back to R.  The first time she came home was for Fall break--probably in October.  She hung around and hung around Sunday afternoon until finally she started crying and said, "I do not want to go back, I want to be in Ruston."  One of the most difficult things I ever did was remind her that we had agreed upon one year and she had to go back.  She went back and by the end of that first year, she loved it.  We would have to beg to get her to come home.  All that to say--I have committed for a year---I have to give it a chance . We are called to be obedient--He has His reasons for what he instructs us to do. God has a reason for me being here--at the moment I do not have a clue why---but I am obeying--until He tells me the next right thing to do.