One of my mother's infamous sayings as I was growing up--"Pretty is as pretty does."  Perhaps she had given up on my physical appearance and moved on to what she thought she did have some control over.  That is a whole other post in fact that is an entire book! 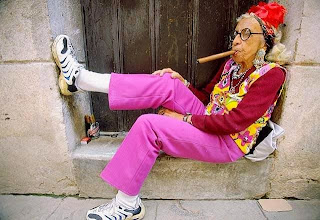 We were talking over Satan--and who he is-at Bible Study recently and the role he plays in our lives-if we allow him to influence our lives.  Our leader reminded us that yes, we were indeed saved by grace and would be allowed to cross that threshold because of the blood that was shed, BUT we also are going to be judged.  When I began mulling this over, I thought---not unlike an exit interview.  Popular in the business world-exit interviews are the time when you get to expound upon the job you did and they get to tell you how well you performed. 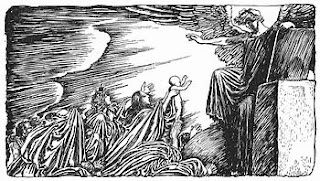 One of the last exit interviews I had, the boss told me that I was not always easy to work with and I told him it was not always easy to work for him.  I suppose we saw eye to eye on that subject.  I came away with a lesson learned on passive aggressive behavior and I hope he came away with a lesson on organization.  There is always something to be learned. 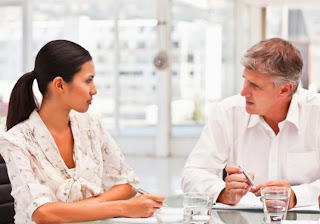 Our exit interview on that day of judgement will probably not be a two sided conversation or if it is our justification for our failures will ring shallow and hollow.  We will stand before the GREAT JUDGE---the HIGH AND RIGHTEOUS JUDGE and He is going to critique our lives.  An intimidating thought--depending upon the day even horrifying!  The part of our lives where we lived for the temporal--the fleshly--that which is of this world--will crumble to dust-no dirt--and all that will stand for eternal will be left to convert into jewels. 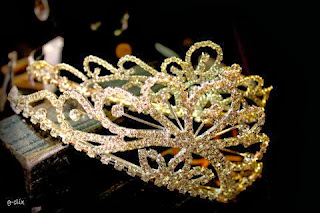 Jewels for our crown---which we will lay at His feet--- After all what crown would we ever get--without first His opening the gate to the kingdom?

BECAUSE I am thankful for the precious gift of children,
the child I tutored received a special blessing from me today.

"Now there is in store for me the crown of righteousness, which the Lord, the righteous Judge, will award to me on that day--and not only to me, but also to all who have longed for his appearing."
II Timothy 4:8