NOT MINE TO QUESTION

It all began when friend, Sheila visited recently.  We took a trip to Dallas to take our own brand of "Kennedy Tour".  With more than one--comes bravery. While exploring the Grassy Knoll we were stopped by a man selling the book he had published about JFK.  He was filled with information and even knew Oswald-briefly. I would not have stopped if I had been alone and been very skeptical since he was almost 80.  It was perhaps the highlight of our entire day. 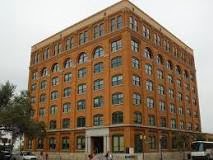 Walking away from the Plaza, we were stopped by a woman with a cell phone to her ear.  She gave us a story about needing to get to the hospital to see her relative and not having the money to ride the tram.  We both raced to see who could give her the money first.  Sheila won.  As we walked down the block, Sheila happened to look back and she was telling the guys behind us the same story.  She quickly ducked when she saw they she had been spotted.  HUMMM!!  She did ask God to Bless Us. 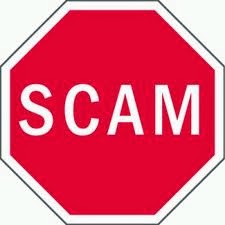 I read a post on Facebook a few days later asking for random acts of kindness in memory of a precious angel who only spent a few days here with us.  A couple of days later, I am driving in the cold and rain and see a couple standing by the light at the edge of the interstate.  A sign stating--"Broke and Hungry" caught my eye.  I probably would have not glanced twice, but there was a woman with him.  I gave them enough money for a meal. 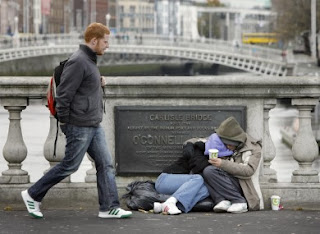 With the holidays, all of the students are gone and the street is quiet.  As I walked outside to leave today, there was a guy walking down the street.  He came back and asked me where there was a church nearby.  He then told me a story of needing formula for his baby and no churches open to help.  He seemed to be OK and asked me to pray for them.  I asked how much the formula was and gave him the money to pay for it.  I did refrain from giving him a ride to Wal Mart---still trying to be careful. 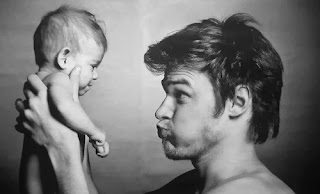 Were these gifts used for the reasons that were given--a tram ride, a warm meal, and milk for the baby?  I do not know and I will never know.  That is not my responsibility.  My responsibility is to help when God puts a need in front of me.  Am I crazy--perhaps--but I had rather be over the edge for the cause of Christ than sanely holding onto my money.  I seem to remember an act of kindness by strangers many years ago--they loaned out their stable so a baby could be born.    All for His good glory.

"He lifts the poor from the dust-- Yes, from a pile of ashes-- And treats them as princes sitting in the seats of honor. For all the earth is the Lord's And he has set the world in order."
I Samuel 2:8
Posted by lulu at 6:00 AM