I once again have moved---and as I began to put away box upon box of "Stuff"--it caused me to stop--pause--and consider--how much of the things that I moved are necessary in my day to day living.  I promise you I have pared down to a bare minimum--and yet still it is over-whelming when you begin packing and unpacking it all. 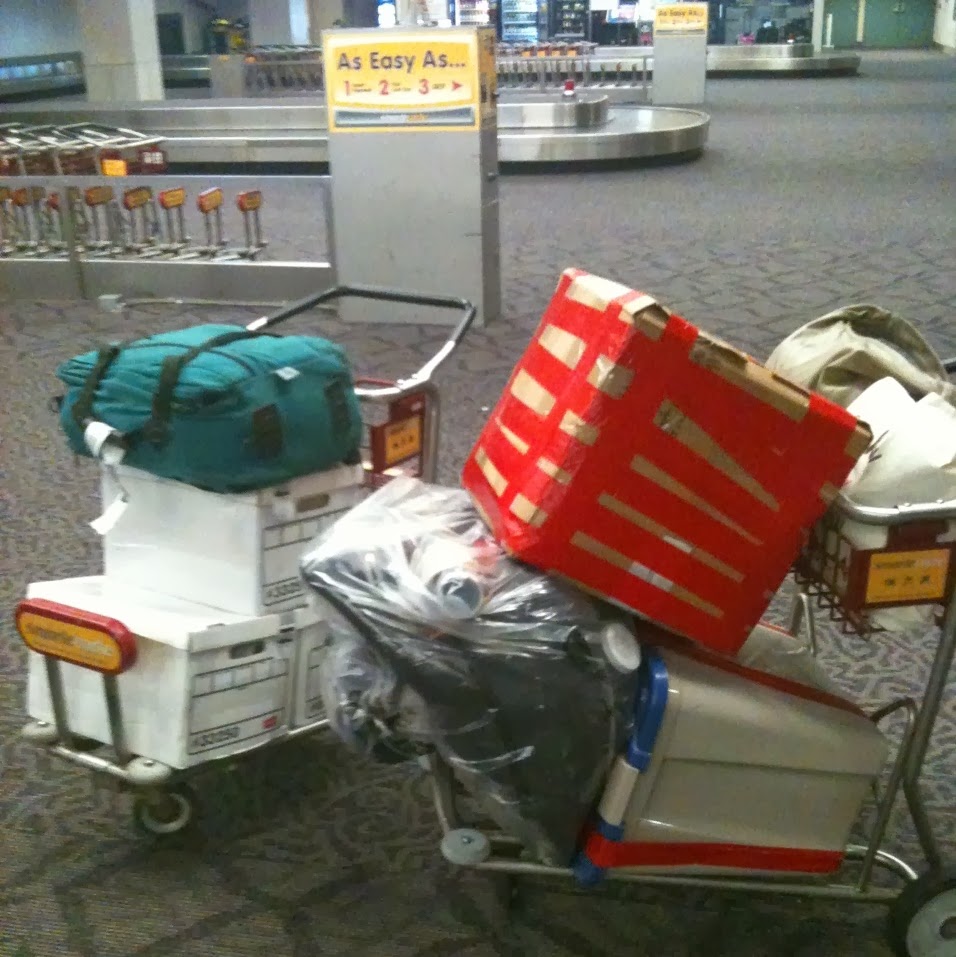 There is a whole new movement among the younger generation--a move I greatly applaud and am trying to emulate.  In a word---SIMPLIFY-  I first heard of the concept when #1 began telling me about the house he plans to build for his family.  I believe his term is "Off the Grid".  Minimal space-including ideas like sleeping quarters for his boys built in lofts with all the floor space for living area.  More ideas than I can share in one post and not the purpose of this post either. 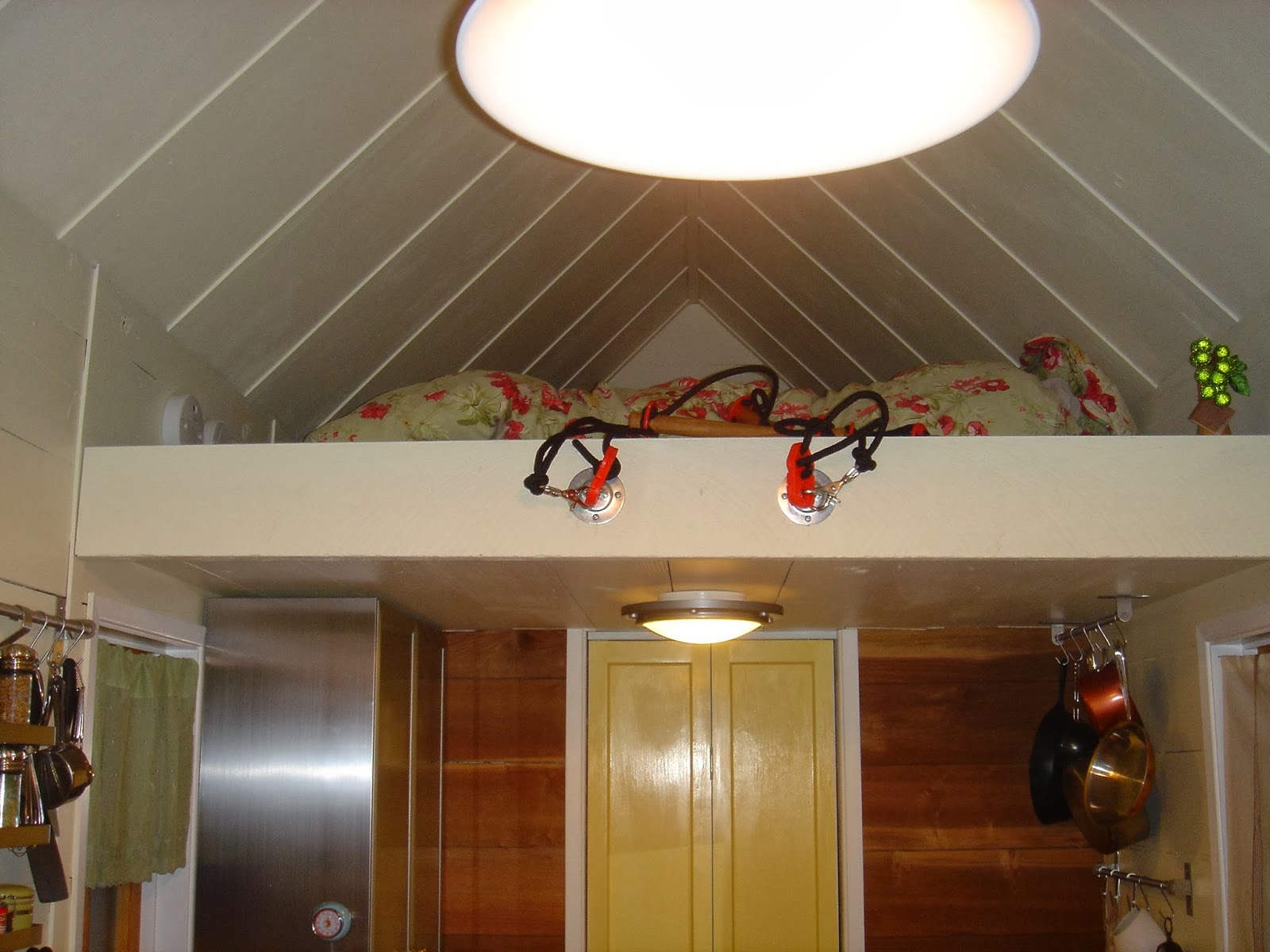 #1 Daughter read Seven:An Experimental Mutiny Against Excess and then I see that one of the Bible Study offerings this mini-session at my church is this very book. I am soon going to a women's retreat where the author will be speaking.  I am looking forward to hearing her thoughts and how it applies to our faith walk. 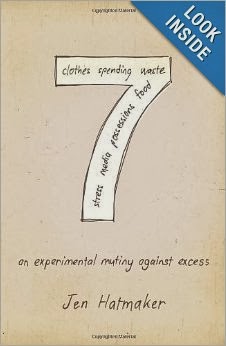 I recently read a fictional series about a woman and her daughter that purposefully lived a life of simplicity--growing their own food-making their own clothes--a long list of living as pioneers--and only ordering a minimum amount of goods.  It was fascinating to see what they did to cut out the use of throw aways.  They had very little garbage--there were few things they could not compost.   I read the series more for the information of how they did all this--than the fictional story presented in the book.


As I unpacked, I became aware of the things that I am dragging along--now in the third move in three years (do I quality as a nomad yet?)--that really have no or very little purpose.  A box full of keepsakes, that have very little meaning to anyone but me.  Eventually I KNOW what is going to happen to this box.  I have already gone through all the pictures of a lifetime and divided them among my children, but I still have many left which I could not seem to part with.  All these memories are captured in my mind's eye--but perhaps in fear of loosing those memories and moments--I carry them along. 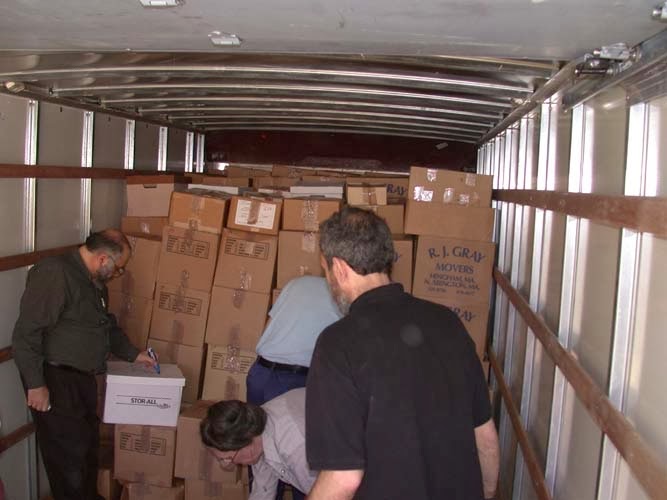 My "stuff" has become my household gods.  The things of the world that I carry with me as I live my nomadic life and cannot seem to part with.  There is a story in the Bible--which came to mind as I considered this "Stuff".  A story of Rachael--who took her father's household gods when she left with her husband Jacob.  Why did she take these gods?  Was it the memories of her childhood home or the protection she sought as she left for a new life or the connection to her former home?  The whys are not as important as the fact that she had made these little pieces of pottery into gods--something she worshiped.  She had given them equal standing with "The Only God". 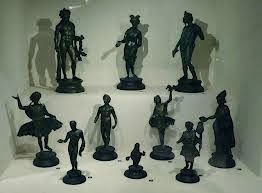 I am praying today--that I not allow "The Stuff" in my life to become my household gods.  Praying that I remember all is fleeting and temporary--the only thing eternal is God Himself.  My part of eternity is my relationship with Him.    All other is fleeting--HE is The Alpha and The Omega---and the rest--it is all just stuff.

"Now Rachel had taken the household gods and put them inside her camel's saddle and was sitting on them. Laban searched through everything in the tent but found nothing."