LIFE IN THE HOOD

Fort Worth is like R in that the neighborhoods are named, but unlike R--the entire city seems to be in named areas--much larger than just a neighborhood. While painting at the cottage, I met one of my new neighbors.  Lovely young woman with 3 small children and another one on the way in March--reminded me of Camille's little family.  She filled me in on all of the "near neighbors" and told me the neighborhood has an association, with a web site, a facebook page, and a closed email site. I immediately joined the association and they put me on the email list.  The emails began flowing as soon as I was placed on the "Approved List".  OH the JOY of being approved!

Wanting to give you a small sample of city living, here is a summary of the emails I have received in the first three days:


LOST DOGS--the neighbors seem to LOVE their dogs!  To date the most emails have concerned dogs being found wandering around---they are picked up--picture taken---email sent---and a search begun for the owner of "The Runner". 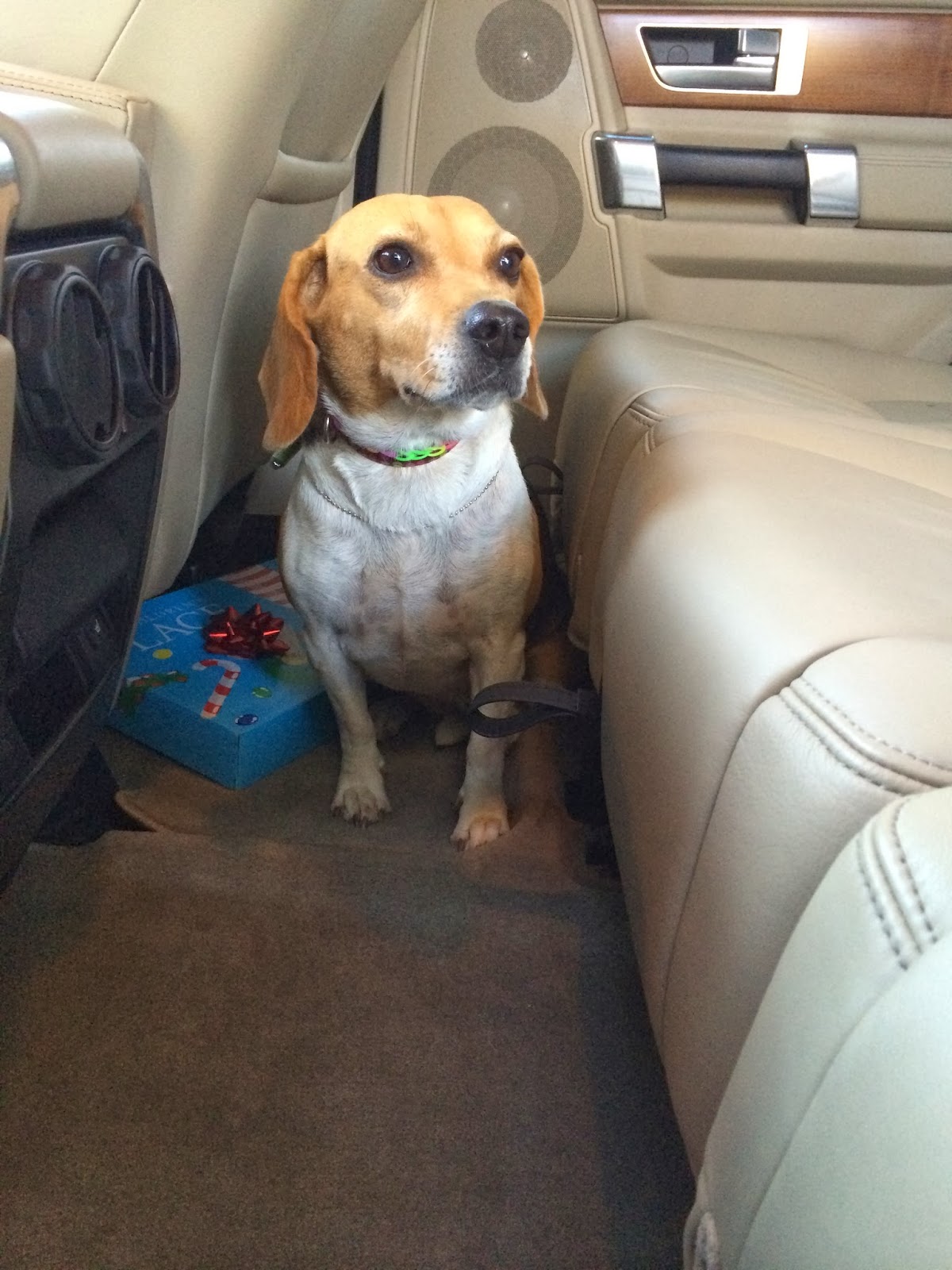 Here is a picture of one of the runners!

WILD FOWL--I had an entire lesson on the habits of owls and their little owlets after a young owl showed up on a neighbors window sill.  A rite of passage it would seem while learning to fly is the young birds landing in the yard, windows, plants and sitting for long periods of time.  It seems the parents of the grounded one are in the trees watching over them and eventually they will reunite.  I suppose once the owl decides the only way to get back to the nest and the food source is by trying to fly again they then fly away.  One neighbor reported an entire back yard filled for a day with a family of owls.  I THOUGHT I LIVED IN THE CITY!  WHERE does this wildlife come from? 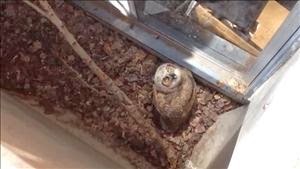 TRAVELERS--this email was titled "THEY'RE BACK"---caught my eye.  We have our own episode of "The Travelers" here in the hood.  They showed up and camped a very short  distance from the cottage under a bridge.  This began a flurry of email activity ---no discussion was ever made of the reason for the threat that is obviously felt.  The "Person in Charge" has been notified and it seems they will be asked to "Travel On". 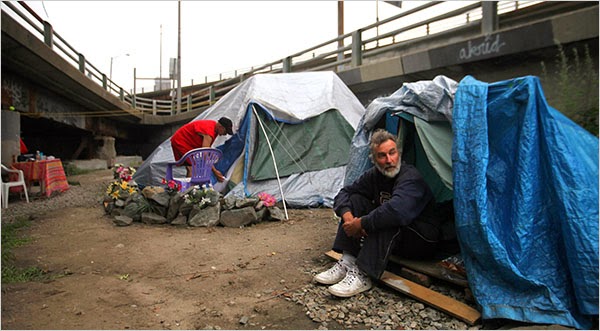 CRIME STATS--this gave a real thrill to my heart---this week in the hood--it seems a vehicle was broken into and the back door of a house was kicked in for a robbery in broad daylight.  Whipper Snapper had an entire garage of expensive tools stolen in my old place.  For some strange reason, they chose not to take the grands toy trucks stored in my garage--discriminating thieves! 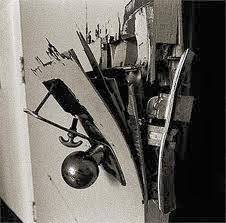 WELL--that is all of the news in the hood---got to run--alarm people are coming this morning and I need to clean my gun.  LIFE IN THE CITY!
Posted by lulu at 6:00 AM

Email ThisBlogThis!Share to TwitterShare to FacebookShare to Pinterest
Labels: Life in the City