We ALL have a LONG list of "If Only's".  We spend a large part of our life saying "If ONLY!" 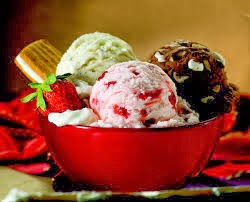 If ONLY I had not had that LAST bowl of ice cream---3rd candy bar---next helping of french fries, entire bag of M&M's, extra helping of dessert, and on and on--- 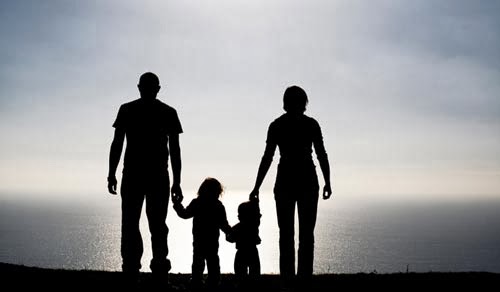 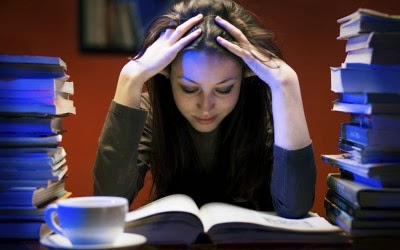 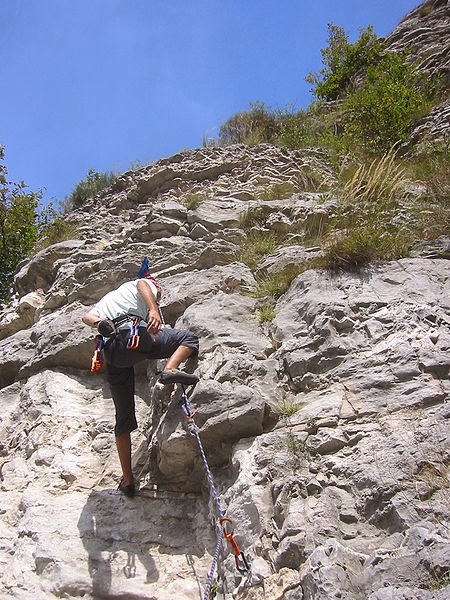 If ONLY I had traveled more--seen more of this beautiful country, seen the entire world, sailed the seas, climbed those mountains.

What is more important are the eternal "If Only's".  If only I had been courageous enough, taken the time, stepped out in faith and talked to _____ about Jesus.  We were talking about sharing tonight in Small Group and why we do take the opportunity when it presents itself.  After thinking it over, I decided the fear of altering an important relationship or fear they will no longer listen stops me many times.  Why?  It is a lack of faith and trust.  IF GOD opens the door---and nudges me---time to put the fear aside and trust Him.  Better an altered relationship--than the consequences of not sharing when given the opportunity.  How much would I regret it--IF I missed that window---and could only later say "If Only".

"But in your hearts honor Christ the Lord as holy, always being prepared to make a defense to anyone who asks you for a reason for the hope that is in you; yet do it with gentleness and respect,"
I Peter 3:15

Email ThisBlogThis!Share to TwitterShare to FacebookShare to Pinterest
Labels: Witnessing