WAY back --we adopted two college students through our local church. We were blessed to have two young women come into our lives who had a lasting impact upon me.  One was a sweet-naive---OLD SOUL--from Shreveport.  When I think back--she was SO young---but SO serious and driven.  A double major in a language I did not speak--- Graphic Design--and journalism, Meredith was brilliant and super talented--but more important she loved the Lord intensely-deeply--AND she lived her faith---still does in a BIG WAY today.

While attending Tech, she jumped in with BOTH feet---it was not enough to have a double major--but she also edited the school paper--and in her spare time worked for ELS.  ELS is an organization which prepares foreign students to pass the required English competency test before entering the university.  Meredith used this as an avenue to establish relationships with students from all over the world.  As she developed these friendships, she then shared her faith when given the opportunity.  She "Earned the Right" by first being their friend.  During her years at LA Tech, she interned two summers in New York City for a large publishing house and traveled to China for Chinese immersion her last summer.

After graduation Meredith moved to Princeton, New Jersey to work for ELS at THE Princeton.  An only child---VERY close to her mother--Meredith made the move half way across the county to the foreign Yankee land and lived and worked.  She once again set out to do the very same thing there---make friends--establish friendships--share her faith. 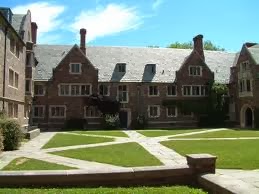 God then orchestrated a "Wonderful Work"---through my dear friend's niece--who lives in St. Louis---who had a friend that lived in Princeton--my friend tells her niece who tells her friend--who contacts Meredith-in an effort to help her make friends.  WAIT-it gets better---eventually this leads to Meredith being asked to come to Houston for an interview by the Princeton's friend's company.  Meredith accepts the job--moves to Houston--to work for a Non-profit that is putting in water wells in drought stricken--water poor --third world countries. Still working as a servant, Meredith jumps into this job and also begins working with the cause of "Human Trafficking".

Today---Meredith just returned from Africa--where they are working with the indigenous people---establishing new territories for new wells and observing how those that have been dug are working.  She posted this video on Facebook along with the sweet story.  This well is by the house of the "Sunday School Teacher" who is also the "Well Keeper".  She tends and supervises the well.  The one rule she enforces for those standing in line and waiting their turn to get water is "No Gossiping in Line."  Here is a quote from Meredith- 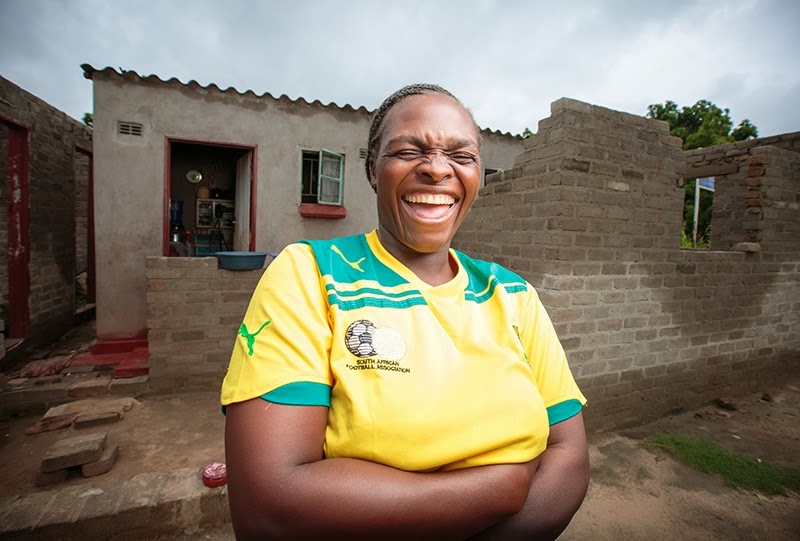 "This is Pastor Joshua Makuwerere's church, an Apostolic Church of Zimbabwe, in a community called Overspill, south of the capital city. The Sunday school teacher, Fadzai, is the sweet well caretaker who lives between the church building and the well. "

"The words of this song go something like, 'Who could have been so good to give us this well? It must be from God.' "

Meredith is an living example of living the charge---so proud of her and blessed that God placed her in my life...She Inspires Me!

"3 Defend the cause of the weak and fatherless; maintain the rights of the poor and oppressed. 4Rescue the weak and needy; deliver them from the hand of the wicked."
Psalms 82:3-4

Email ThisBlogThis!Share to TwitterShare to FacebookShare to Pinterest
Labels: Meriedth