A LIFE OF SHORTCUTS

We all want to get where we want to be as fast as possible.  Shortcuts become our game in life.  #1 Son recently told me a story of driving a LONG way to go skiing.  The dad of one of the other families on the trip announced before leaving to return---"I found a shortcut."  The shortcut added two hours to the trip.  It sounded as if the entire family was ready to jump out of the car before they finally arrived home.

How I would love to be in excellent physical shape again!  There is NO magic pill--no easy way---no shortcut to regain what I have managed to loose over the past year.  It is going to take hard work---  and plenty of sweat and maybe tears to reach that mark again.  You cannot hit and miss---half way do--wish it into existence--the only way is hours and hours of work. 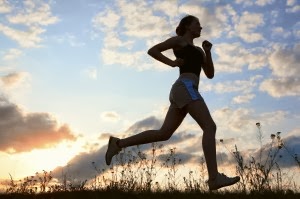 I am once again painting----GROAN---and my paint crew is still in Louisiana. The garage apartment's last tenant smoked inside the apartment and it smells of cigarette smoke.  There is NO short cut ---this has to be done and done right to rid the interior of the smell.  This means priming with Kiltz first and then painting.  It is so discouraging to put a coat of primer on and KNOW you have another step to go---but that is the only answer. 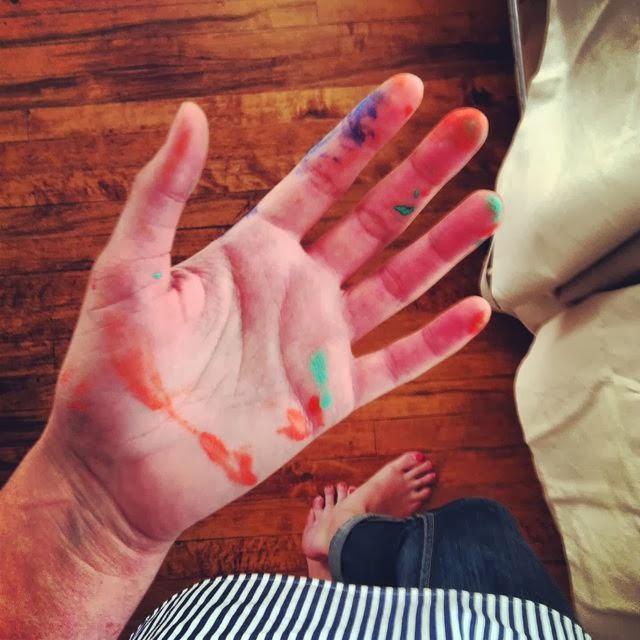 "Shortcuts take us where we do not want to go and cost more than we are prepared to pay."  We become obsessed with getting where we want to go and getting what we want to have as soon as humanly possibly---so we begin looking for shortcuts.  We fail to recognize the consequences for looking for an easy way out and often it takes much longer than expected--because we are unwillingly to do the correct thing initially.

Jacob tried to take a shortcut.  His mother was promised He would be the father of a great nation---BY GOD.  Sissy Boy Jacob let his momma talk him into deceiving not only his brother, but his father---her plan to ensure he got what had already been promised.  He tried to take a shortcut.  The consequences--he had to flee or face murder by his furious brother--he never saw his mother again---she did not see him married--nor know her grandchildren AND it ended up taking twenty additional years for the promise to be fulfilled.

ARE THERE EVER REALLY ANY SHORTCUTS?  I suspect not--certainly not without cost!  "There is a wrong way to pursue God's purpose and promise for your life."  Avoid those shortcuts--that end up being the long way around--stay the course and on His time table--ALL for HIS good purpose.

Email ThisBlogThis!Share to TwitterShare to FacebookShare to Pinterest
Labels: Shortscut