My church participated in "Cowtown Clean Up" this past Saturday.  As we were picking up the trash in a park in the far northern area of the city, neighbors saw what we were doing---stopped inquired---and brought their entire families to contribute to the clean up of their neighborhood park. 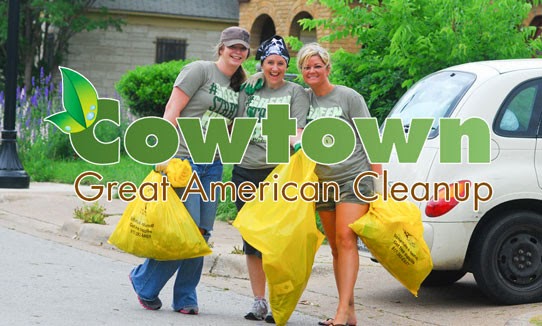 I have a great small group I am a part of in my new church.  It is such an important part of our walk to be in fellowship with other believers.  The church began an initiative to get those who were not a member of a group to try one by having a short term seven week trail in a group of others who are not part of a group.  I volunteered to head one of those groups---knowing by sharing how important my Believer friends have been in my life would perhaps convince others of the benefits.  I have already identified a future potential leader for a group of her own.

My friends The Boersma's took their family to Africa on a short term mission trip when their children were young.  Their son grew up--became a doctor--and he and his family served in Africa for an extended period of time as a medical missionary. 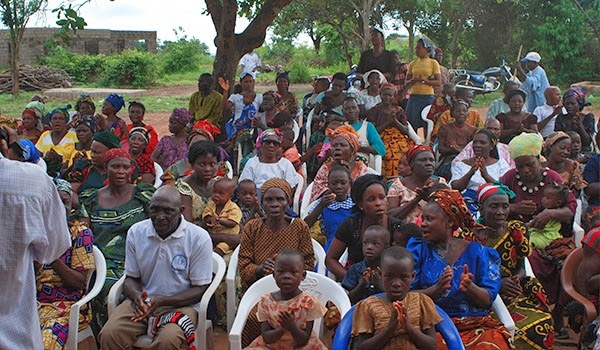 There is a really large group of volunteers at church who mentor children in the local schools.  There are more than 70 mentor/tutors and another entire group who work with the children in an after school club.  When you see the video of all those volunteers and hear their reports of how they have been blessed--invariably more step forward to help. 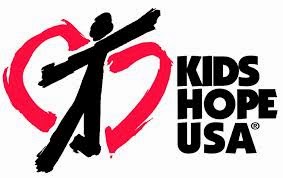 The most effective leaders in my life---have lead by example.  By watching and observing, I have identified those I desire to emulate----based upon their actions.
When I finally figured out my actions spoke volumes over my words,  THEN I became a leader.

Email ThisBlogThis!Share to TwitterShare to FacebookShare to Pinterest
Labels: leadership