DON'T BE A STINKY!

Have you ever had one of those moments---perhaps after a hard workout or a long session of yard work--when you began smelling something?  You keep searching for the source of the smell--and then discover----WHY IT'S ME!  I try to put a positive spin on my stink and think I have de-toxed while sweating today.  Better that than spritzing with a little good smell um in a futile effort to disguise the stink. 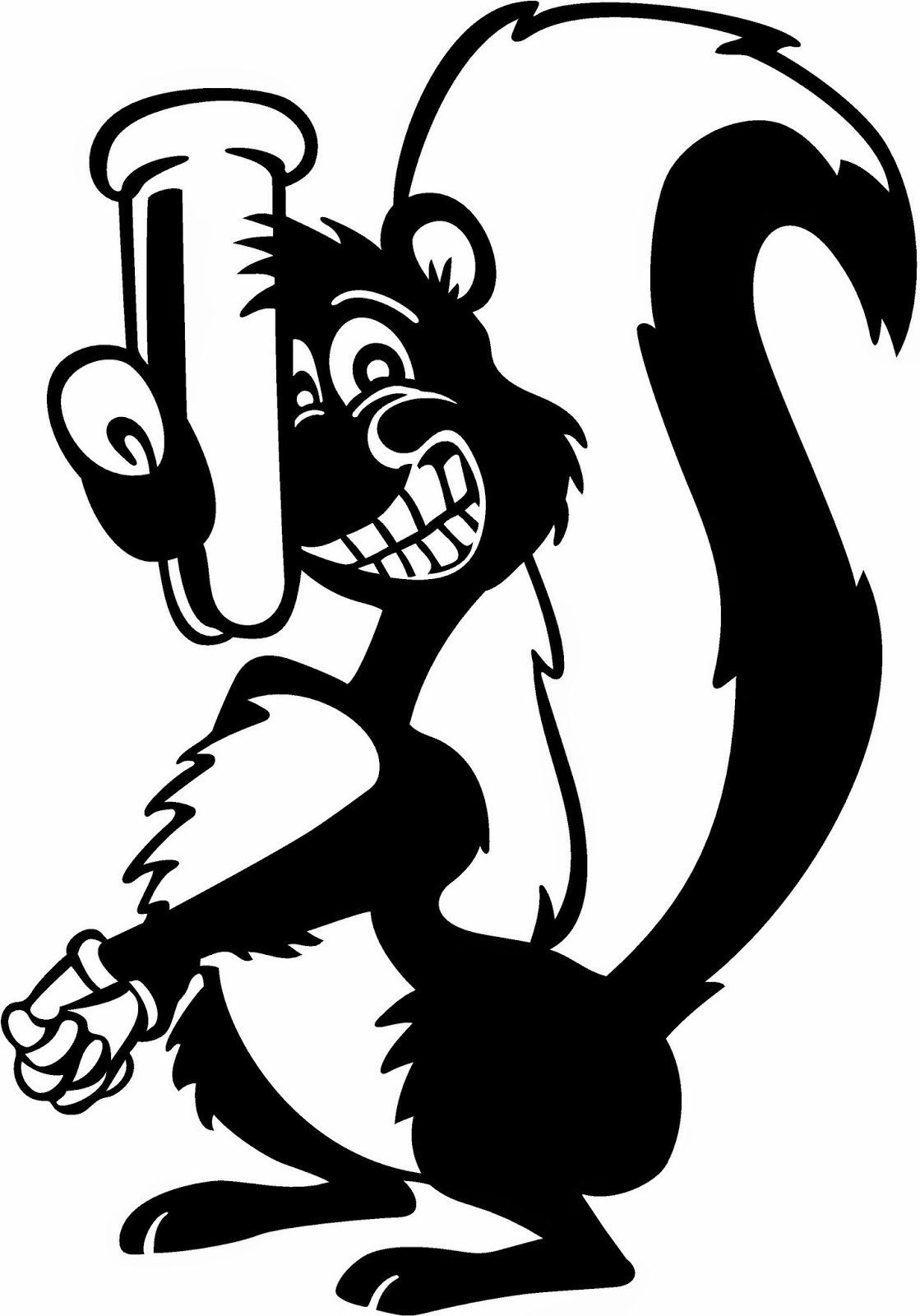 Someone I know told me a stinky story recently that left me speechless.  It seems they kept smelling dog poop while at the gym.  On the phone with a business call while running on the treadmill, their ear buds were swinging under their nose.  They finally noticed every time the ear bud swung under their nose, the smell was most prominent.  Searching their memory, they remembered the little bud covering had disappeared for a few days.  When it finally re-appeared on the floor, they picked it up and thought nothing of it.  Retracing what had happened, it seems the dog had eaten the bud cover while chewing on it (loves to chew all things plastic and rubber), and then with the natural course of events, the bud re-appeared a few days later,and the dog somehow managed to clean it up enough that it was not noticeable how it made it's re-appearance into the world.  So they told me, "I managed to put a dog turd in my ear."   GROSS---AND FUNNY!  Moral of the story---wash ALL things off which you pick up off the floor and if it is stinky BEWARE!

Now WHERE could this be leading?

Sin is S T I N K Y!  There is no way to disguise the stench and it will permeate every pore if not cleaned up.  You may think you have cleverly disguised the smell, but the stink will rise to the top in short order.  There is only one way to receive a thorough and lasting cleansing---Jesus is the only anti-dote for the stink!  A daily cleansing is needed---to avoid being a stinker!

"But if we confess our sins to him, he is faithful and just to forgive us our sins and to cleanse us from all wickedness."
I John 1:9
Posted by lulu at 6:00 AM