MEANWHILE BACK IN THE HOOD

The drums have been relatively quiet this week---no major crisis's--no throw-downs--all is at peace here in the hood.  Lost cats, looking for homes for strays, hunting for reliable contractors, more of the day to day. 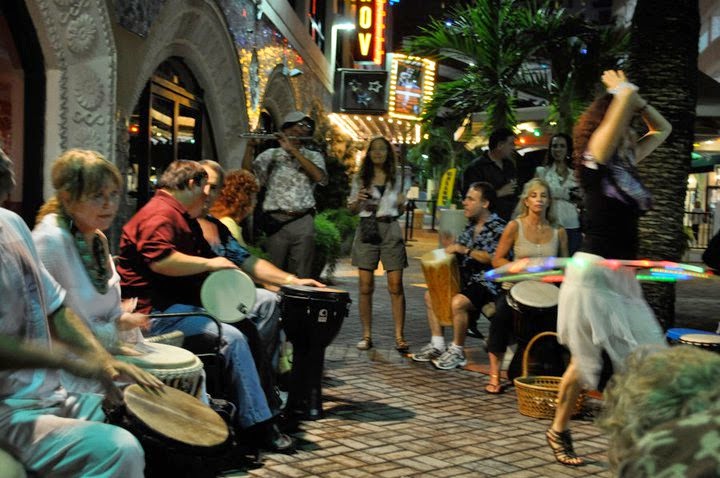 I did have a couple of sweet visitors this week and we played and enjoyed the Fort Worth wildlife---AS IN ANIMALS PEOPLE!  We went to the zoo! 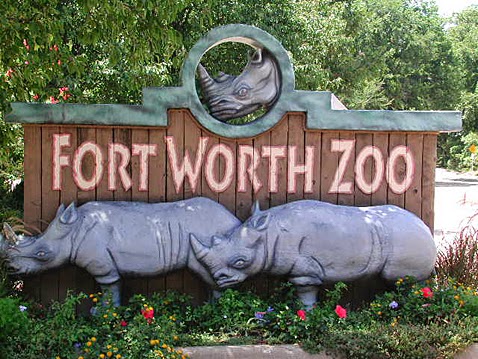 It was only in the low 90's the day we chose to take our tour.  We all lasted about three hours, which is pretty amazing since we had a 3-2-1 year old with us.  We saw a lot of the exhibits, but not all.  It is a HUGE zoo!

As we entered the gates, I heard my kindred spirits --The Monkeys---calling me.  Unfortunately we never made it by the primates---I KNOW my monkey friends were disappointed---since we often speak the same language. 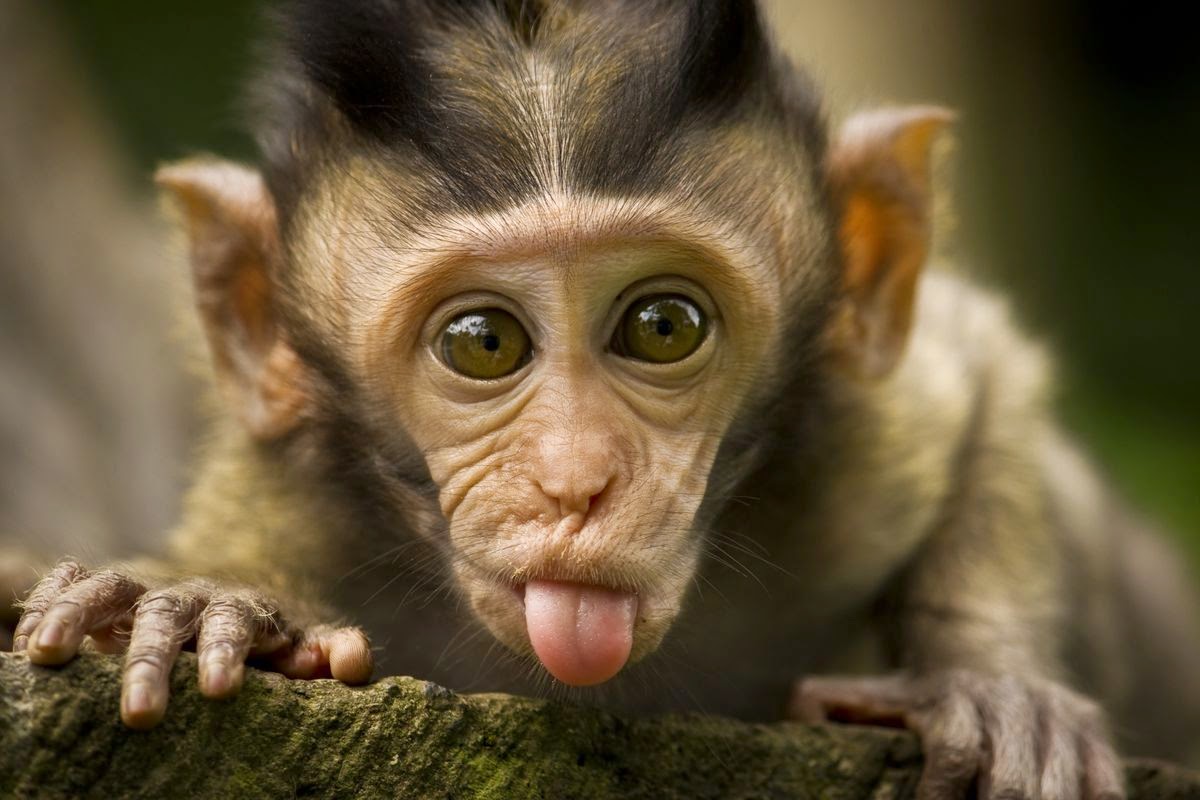 Beautiful Alexis, in this video, is one of my sweet new friends here in Fort Worth and a member of my church small group. She also is in charge of the PR/Special Events Department at the zoo.   It is GOOD to know important people!

The zoo has a HUGE iguana which sits on top of a building on one of the prominent FW streets.  The story of his arrival and debut via helicopter--per Alexis is hilarious.  ONLY IN TEXAS! 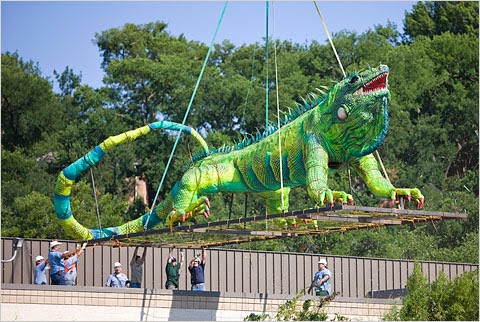 A week of swimming, trampoline park, park, and the zoo---FUN TIMES!

LIVING LARGE & WILD HERE IN THE BIG CITY!
Posted by lulu at 6:00 AM