We seem to be fairly fascinated with the subject of metamorphosis or morphing as the kids call it.  We have taken a naturally occurring phenomena and turned it into entertainment.  Today's cartoons are filled with morphing creatures, my kids watched the "Incredible Hulk", and Clark Kent was the very definition of metamorphosis in my day.

The concept of a drastic change began in nature.  We have the beautiful butterfly-

which began as a caterpillar.  And of course there is the frog 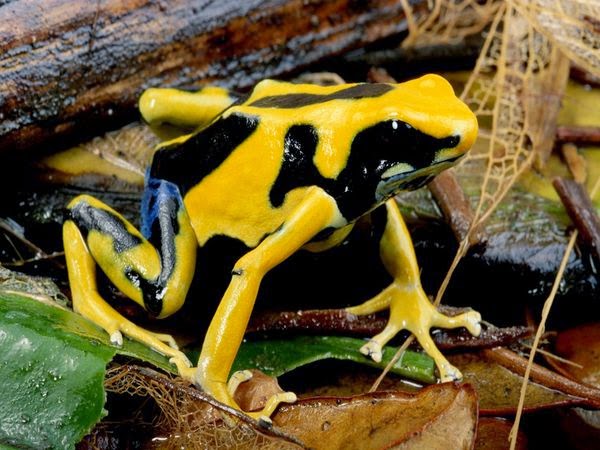 which began as a tadpole.

Truly fascinating, BUT I discovered this weekend I have indeed had a metamorphosis of my own.

It all began as a young woman and mother---I would rise every day LONG before dawn--why so early there was not even a glimmer of twilight.  Breakfast to prepare, lunches to assemble, clothes to fold and put away, dishes to wash, beds to make, kids to dress, dress myself, get everyone out the door and off to their appointed places.  Work all day---at a FUN job dealing with numbers--head down--fingers on computer/calculator--rows and rows of figures.  Work out at lunch---go back to work---and finish out the day.  Home--supper to cook---homework to supervise---games to attend--taxi driver to practices--clothes to wash--kitchen to clean---and the occasional school project.  Fall into the bed at late thirty to get too little sleep to start it all over the next day.  Throw in the sporadic illness to deal with, dentist/doctor appointment, occasional physical therapy and it could be come slightly over-whelming---but I LOVED it all!  Yes, I fussed, prodded, sighed, and even pouted--but it was amazing how much I could get done---I called myself 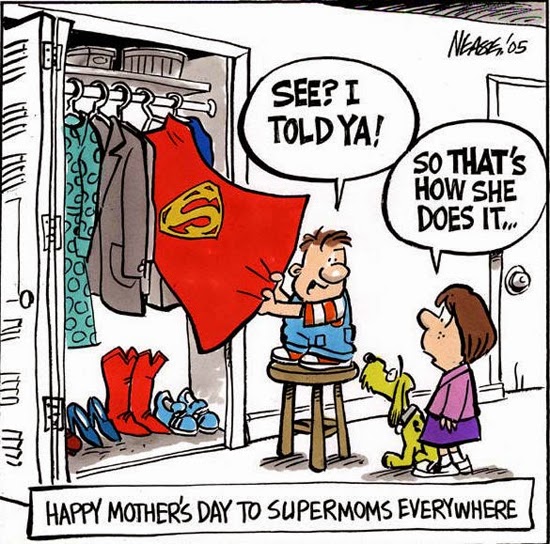 The past few days #1 daughter has been away and Lulu stepped up to the plate. The first day I had all three--with the getting the big boys to school chore with the little man in tow.  The next two days I had only little man.  I discovered during these few short days--I have experienced a metamorphosis---I have turned from Super Mom into Lost It Lulu.  HOW DOES SHE DO THIS!!!!!  I LOVED EVERY SECOND OF IT--but the Old Gray Mare----WELL I might have once had it--but it is LONG GONE! 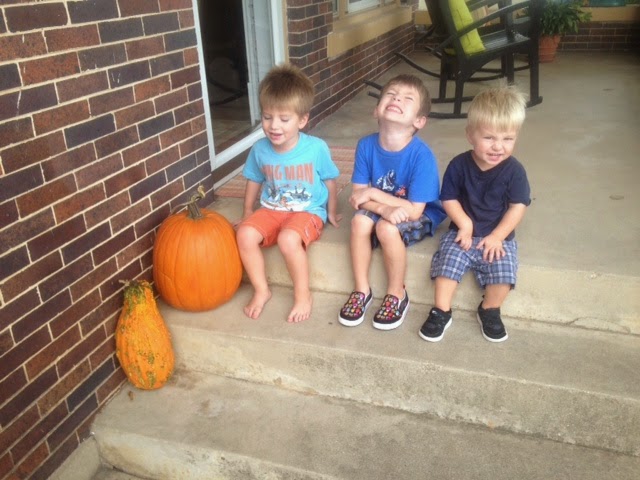 Grandchildren are the crown of the aged
Proverbs 17:6