I had a wound---a grievous wound---a deep split in the very tissue. 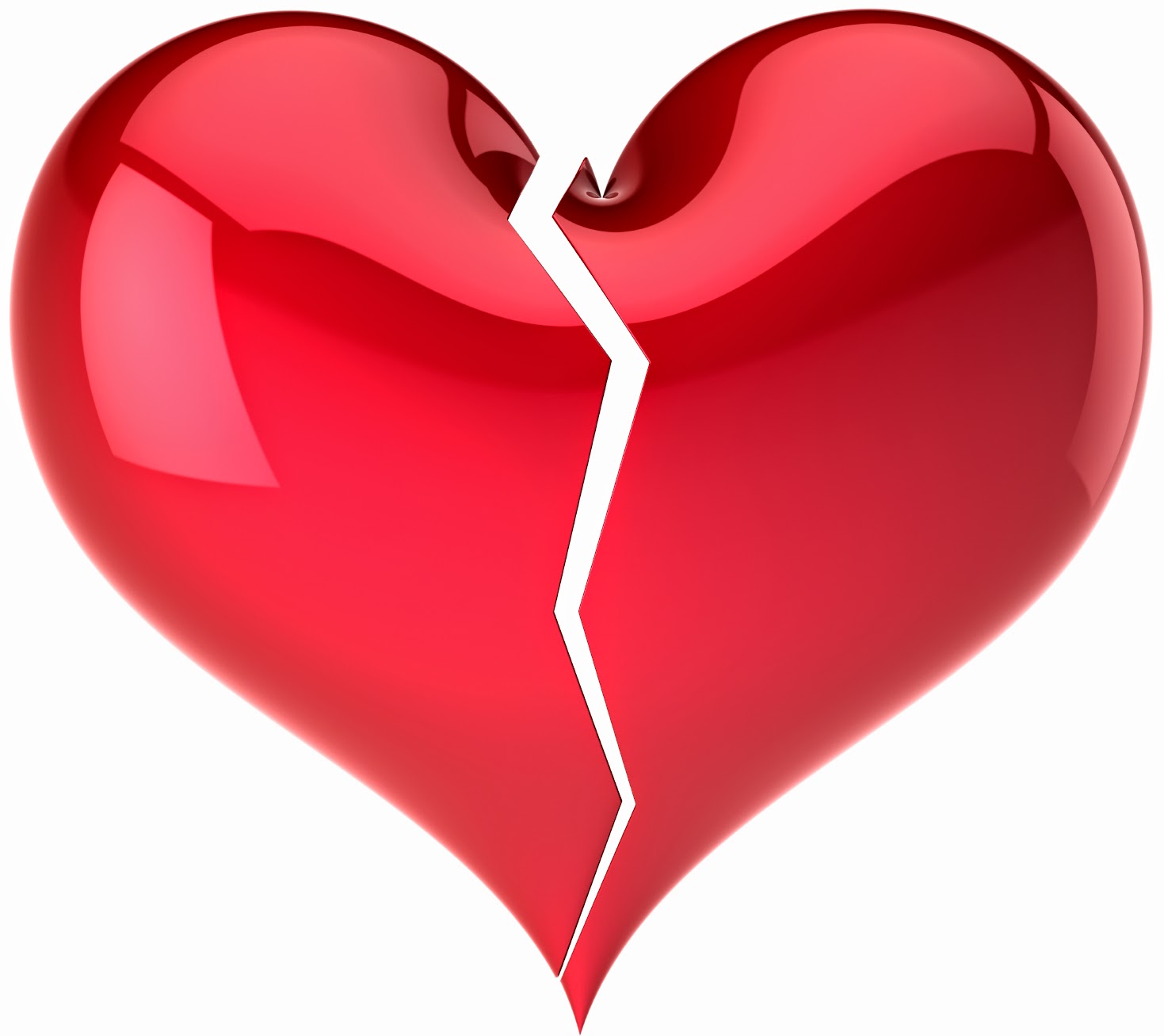 It was painful beyond belief and the tears flowed like a river each and every time I felt the unbearable agony of the open and raw wound.  The initial injury was sudden and traumatic, but the re-occurring injury during those early days of trauma served to deepen the cut and prolong the agony.  Surely this wound was life threatening, for I had never felt such pain.

With time, the wound began to heal, but just as I thought I had begun to heal, there would be a new trauma and the wound would gap open yet again.  The day finally came, with steps to protect the wound, that it did begin to heal.

The wound was healing, but for some strange reason, I began to pick at the scab.  I could not leave it alone--could not get it out of my mind.  It would begin to heal--and I would begin to pick--without provocation-almost without knowing I was doing it--I continued to pull the scab off and reopen the painful injury over and over.  Something pulled me--lured me--back to the wound and over and over I inflicted more pain by jerking off the scab.

Finally I went to a Great Physician.  He gave me a balm to pour on the wound and wise words of counsel to keep my mind off the wound.  He put me to work and kept me busy and I found I was not thinking about the wound as much.  He tenderly touched the wound and it began to finally heal.  Oh, there were days when I would revisit the wound, but those became fewer and fewer.  With His great wisdom and healing touch, I began to allow the healing.

At long last--the wound healed--but there was a deep scar.  The strange thing about scars, they begin to fade with time.  The most amazing thing--is that the scar left by the wound has made the connective tissue even stronger. Perhaps that old saying, "That which doesn't kill us will make us stronger," is true.  Who but the Master Creator would have created us to be stronger after healing?  We are truly fearfully and wonderfully made!

I praise you because I am fearfully and wonderfully made; your works are wonderful, I know that full well.
Psalm 139:14
Posted by lulu at 6:00 AM