OUT OF THE BUBBLE 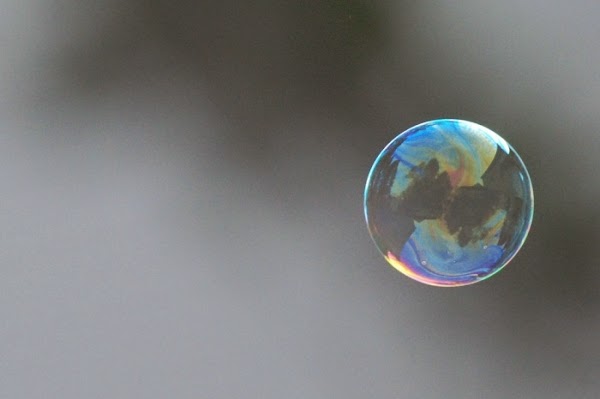 One more time, I will repeat---I lived the first 64 years of my life in a bubble.  The bubble covered a 20 mile radius--but for all those years--I thought I knew what the world looked like--I did not have a clue.  Somehow I got the idea I had seen all the suffering, the pain,  the heartbreak, the hideous, the ugly the world contained.  I did not even strike the surface.  Perhaps it was all there right under my nose--perhaps I did not look far enough and close enough, but somehow it escaped me.  One of the things God is teaching me by moving me to the Big City is what the world really looks like.

I will begin occasionally posting about the people and things God has shown me since moving.  I am still mulling over how often--perhaps only when God nudges me--but I needed to hear these stories.  The question is--what do I do with the stories?  I am seeking direction and wisdom to know exactly how to take the next step--if there is a step.  Sometimes---I just need to know what is out there.

The lady whose story I will tell you today was quite a chance encounter. I had never seen her before and will never see her again.  What caused her to tell me her story in the 30 minutes we were together?  You read it and tell me.

The first statement when she began to open up about her life was,


"My son was shot and killed in the front room of my house,
while I stood one room away."

She immediately had my attention.  She is raising the child of this son, because his wife is in prison.  She was convicted of paying a hit man to kill her husband. There was evidence all over the place to prove the crime.  Did this conviction soothe her pain and calm her anger--no.

Turning to alcohol, she then became housebound for three years as she tried to drink away the memory of what had happened.  At her lowest point, she weighed less than 100 pounds and was slowly but surely killing herself.  She was unable to care for herself at the time, much less the grandchild left behind. Drowning in self pity, hurt, and anger, she lost all focus on the world of today and became stuck in the mire of the ugliness of yesterday.

God intervened.  Telling me she could verbally hear Him telling her to turn the pain over to Him and trust Him.  She turned her life around, with His help.  Today she has a successful career, she is focused on her marriage, and the grand she is raising.  She is giving God all the glory--even in a chance encounter with me. Her story has been redeemed and she jumps at the opportunity to tell the story.

What did God show me that day?  Take every opportunity He gives me, seize the moment and share what He has done in my life.  Not every encounter is an opportunity, but it is abundantly clear when the time is right.  What a blessing to see Him working and know He intends to us me as well.  All for His Good Purpose.

Put your hope in the Lord,
for with the Lord is unfailing love
and with him is full redemption.
Psalm 130:7
Posted by lulu at 6:00 AM