OK--perhaps I have an active imagination after all- 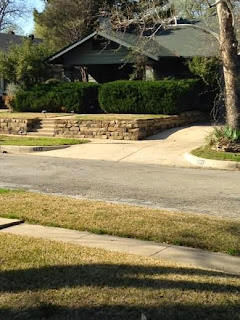 The moving truck finally showed up and these people are out of here--well actually they are one street over on the "Rich Side" of the main thoroughfare that runs through the hood.  SO perhaps it is not a "Safe House"--BUT the new people are not in yet-so there may be a story there yet! 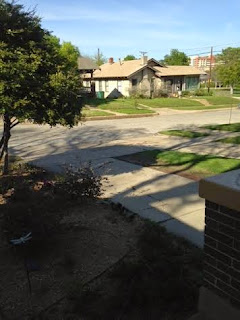 And this guy--who disappeared--turns out he is a butler--YES-you read correctly---A BUTLER--move over Downton Abbey!  There are some extremely wealthy folks here in Texas.  He works six weeks on and six off--sort of like off- shore work--but with a coat and tie and a bow and a scrap (Texas square dance).  I like this story even better than the alien abduction. 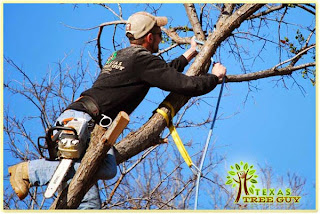 Meanwhile the emails are flying again--new subjects---we are leaving the dog poop alone for a week.  The company hired to trim the trees off the utility lines is giving advance notice of coming.  There are those who will not allow these butchers on their properties or near their trees--no matter what.  Then there are those who accuse the others of allowing the possibility of power outages from storms (WE HAVE HAD PLENTY OF THOSE LATELY) and the suffering of mankind & the babies when the lights/AC go out. This got even testier than the dog poop barrage. 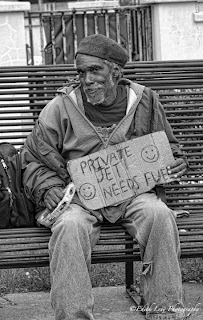 And then there was another series concerning a homeless person trying to find work in the hood.  Some warning you they were coming and some telling the story of the man walking up and taking a rake and naming the price for doing the work.  Then there was the less than subtle one that stated they hired the man and he did a good job and their neighbor would also like to hire him if anyone had them knock on their door. 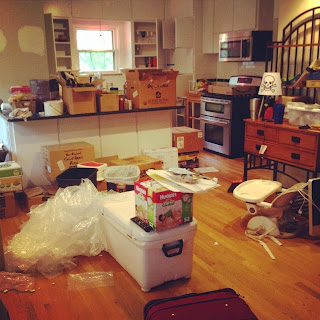 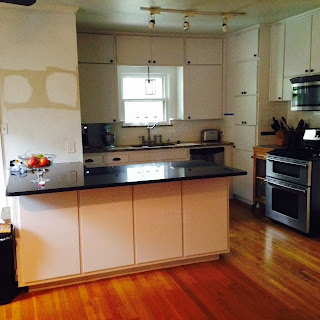 AND all it took was Dr SIL, #1 Daughter, The In-Laws & Me to accomplish this little task and all done while corralling the 2 year old and holding the baby.  We will NOT go into the garage--saving that fun for another day!  Meanwhile the boys are all in their new beds, in their new rooms. 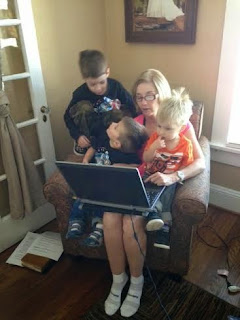 The last text I had Dr SIL was trying to keep them in their beds while they were to the point of howling.  Could be a long night!