AND THE FUN CONTINUES

I began hiking with my buddies in 2007---WOW!  Time flies when you are having fun!  The first group went the year before-so next year will be my 10th anniversary of these adventures. 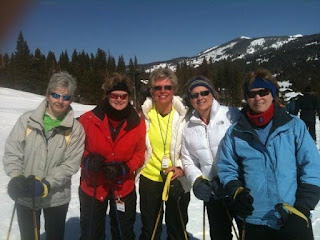 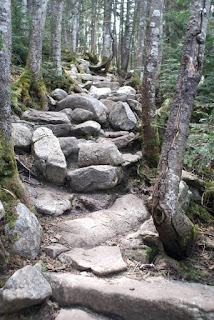 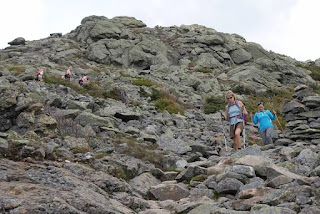 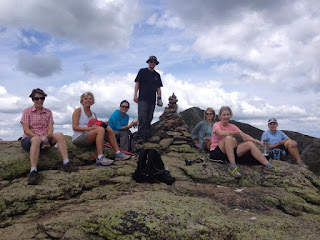 Above 3 are from Maine/New Hampshire in 2014

The absolute best thing about all these trips-sharing it all with dear friends.
Posted by lulu at 6:00 AM