WHEN MORE SHOULD BE LESS

I spent a couple of hours recently watching episodes of "Tiny Houses".  Intrigue was my take away. 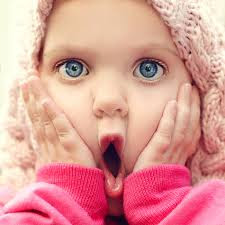 There is a movement afoot among many to minimize the stuff in their lives.  I have done that very thing, but it was more like being dragged whining and moaning than choosing to downsize. 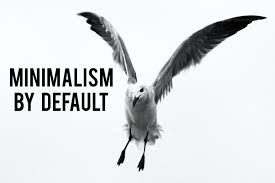 I must admit--it has been freeing.  But as I watched this series, I thought of how little storage tiny homes have--and how little room to enjoy community.  There is a lot to be said for having a minimum number of dishes--pots & pans--towels--and even clothes.  After all how many outfits can you wear at one time?  And the concept of everything having a dual purpose is extremely efficient. 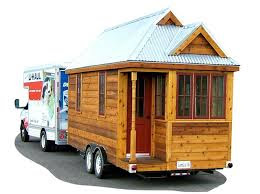 And the thought of being able to pull up stakes and live in a wide assortment of places has a great deal of appeal.  I did notice in the picture above---they still have a u haul---I assume full of stuff.  Perhaps it is bicycles, kayaks, camping equipment---toys necessary to live the adventurous life.  AH--but where are they going to put that stuff? 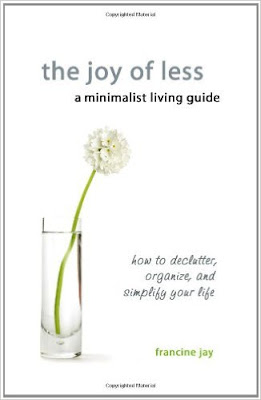 The authors of books telling us how to achieve this minimalist life style have exploded.  I assume they MUST all be for your Kindle or computer---since you CERTAINLY will not have room for a bunch of books in this world of less. 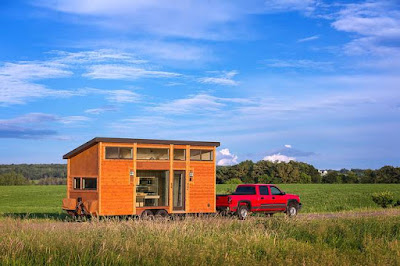 One of the most interesting points of the entire process was listening to the priorities of each home builder.  One couple had 4 (FOUR) cats that did not get along and needed separate space and entertainment such as scratching posts and swinging bridges for their fur menagerie.  Another couple owned a 145 pound St Bernard---who needed to be able to climb up the ladder and sleep with them.  And then there was the woman who HAD to have her clothes--and a walk in closet---so 1/3 of her total space was dedicated to her wardrobe.  These houses ranged from 150 Sq Ft. to 400 Sq Ft., and the process of determining the musts was fascinating.  With limited space--you quickly learn what has priority in your life.

This Minimalist Philosophy is fascinating and the more I read---the more I understand the growing trend among the young.  Today, while writing this, it occurred to me one of the true minimalist was Jesus.  I assume since he was a traveling preacher man---he only had what he could carry on his back.  He left his home and family and his things behind and spent his time and energy teaching - healing - counseling - loving and ultimately dying for us.  Possessions and worldly worth were not important to Him---man was.

Perhaps we could all take a lesson from His life.  I am not telling you to give away all your worldly possessions, but instead do not become a slave to owning them.  I am saying we should all think before we obtain--consider what we already own and its necessity.  I went through my already pared down closet this weekend and once again found clothes I had not worn for a year.  It can sit in my closet or I could share with those who have so little.  One author declared our need of stuff comes out of the spirit of fear.  Many who were around for the Great Depression lived their lives as horders--which stemmed from the fear of having so little ever again.

SO---rise above this spirit of fear---live beyond the need for more stuff--and search for the true priorities---that which is really important.

15 For the Spirit that God has given you does not make you slaves and cause you to be afraid; instead, the Spirit makes you God's children, and by the Spirit's power we cry out to God, “Father! my Father!”
Romans 8:15