Among the stack of books, I am currently reading is a historical fiction novel encompassing the years before, during, and after World War II.  My mind has wandered to my own parents and how they lived this very same point in history.  They were married at a young age---shortly before the War began in 1939.  Their lives must have stretched before them in a honeymoon trance of utopia--while tales of the European War swirled around.  All they knew was the happiness of a new marriage and a long life stretching before them.  The war was only a flat narrative in the news--and there was no thought of becoming embroiled in the far away battle. 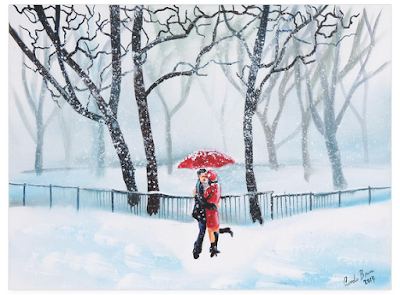 A short 18 months later, their dream was shattered and their universe altered as America stepped up and declared war on both sides of the ocean.  Life as everyone knew it was permanently altered---and was soon so changed--it was barely recognizable.  All their hopes and dreams were set aside and prayers for the future all surrounded  survival of a living nightmare. 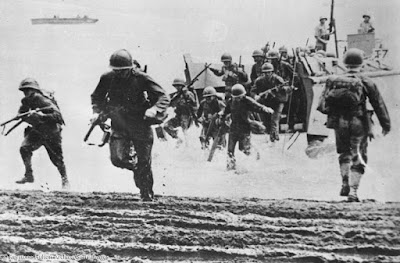 Almost four years passed before the conflict was ended, and in that four years--lives were forever changed by the many consequences of war.  Those that survived returned home, but many remained buried in foreign soil.  For those who did survive, the war was life changing as the walking emotionally wounded returned from a living hell called war. 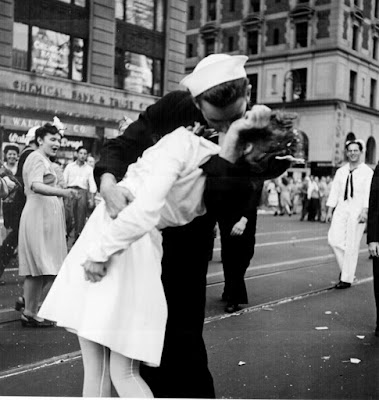 And yet---the troops returned home---the entire nation wanted one common thing---life back to normal.  And it did slowly return to normal--the new normal--for the world had been altered by those four years in such a drastic fashion--that there was no going back to the pre-war years. 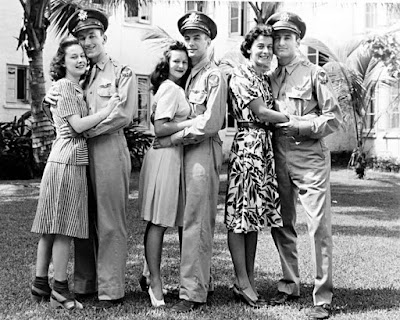 Fast forward to today---many of us have had life altering experiences.  I am reminded daily of those who have lost spouses, lost children, declared bankruptcy, lost their jobs, lost their parents...so many life happenings which forever change what should have been.  How do you move forward--how do you go on--what is the key to a return to normal? 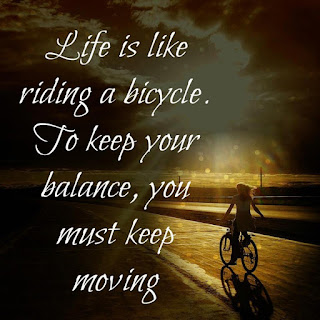 I read this John Piper quote yesterday---and knew God had answered that question with his profound words:


"Occasionally weep deeply over the life you hoped would be.
Grieve the losses. Then wash your face. Trust God.
And embrace the life you have."

I can think of nothing more that needs to be said---

Let the morning bring me word of your unfailing love,for I have put my trust in you.Show me the way I should go,for to you I entrust my life.
Psalm 143:8
Posted by lulu at 4:00 AM