THE MIDDLE OF THE STORY

Before I begin today's narrative, my blogging friend, Linda, invited me to guest write on her blog here.  I hope you will take the time to skip over to her page and read about being single and the church.


I often find myself beginning in the middle of a story or cherry picking the parts of the story which will hold your attention. Justifying omitting the details for the sake of brevity,   I plunge forward doubting you would care for all the minutiae and trying to avoid tale ending glaze over.  The truth of the matter is the middle is usually the guts of the tale.  The beginning is the background and the end---well frequently the fat lady has not sung and the story has not ended. 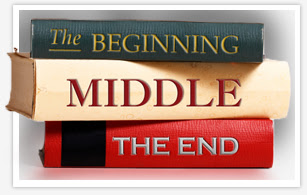 While listening to your story, I often wonder what the details are that lead to this telling.  What came before which lead to this event worthy of retelling?  What has colored your perception of truth?  How would the story sound if one of your characters was telling it?  Would the story be the same? 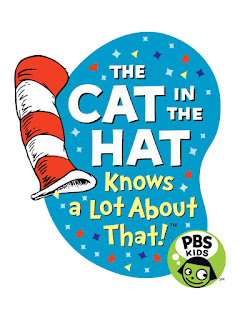 What if Dr. Seuss told this classic story from the viewpoint of The Cat and not the children.  Would The Cat have described only trying to brighten a rainy day for unappreciative children?  Would he have stated his intention from the beginning of cleaning up his mess?  The tale is told through the eyes of the children--whose perspective is clouded by the fear of mother's blame for the mess left behind.  The poor cat is grossly misunderstood until he redeems himself at the end of the story. 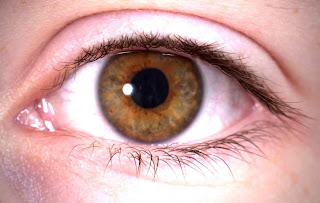 All stories are clouded by our perception as we live the tale.  Our emotional response to a series of events can lead to repeating the events through a filter of narcissistic memory--instead of reciting a blow by blow description of the events.   There is plenty of truth to the quote, 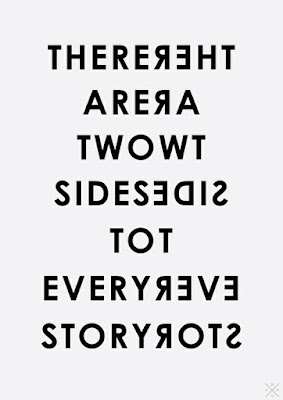 For it is impossible to see both sides of the story, without standing in the shoes of the other.  Our vision is limited by the inability to jump into the mind of the other side.  Each story has a different reflection depending upon whom is standing before the mirror.  The story told by the cat would be entirely different from that told by the children--and somewhere in the middle is the truth. 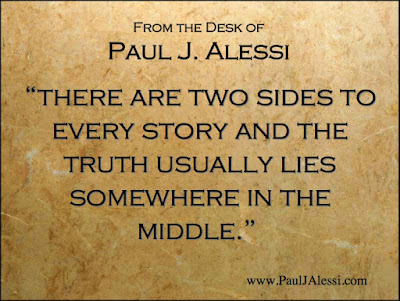 Stories always have two sides and unless you hear both sides--I have given you a story with a favorable slant toward me or at least the truth as I see it.  Unless you care to explore further, my word is then labeled as truth.  A biased truth at best.

What if the story of The Garden of Eden was told through by Adam or Eve.  He said, "She made me do it."  and She said, "He didn't stop me."  And God said, "I told them to not touch the apple."   It is truly all in the eyes of the beholder.

While reading Revelations, I have been reminded--this is the end of the story as given to John in a vision.  His God inspired words paint an incredible picture of the end times.  John is telling the story through the eyes of the messenger--if one of those living the tribulation were to tell it---how would the story sound?  Those who are left behind will have a completely different way of telling the story from those who are swept up to Heaven.   And the truth will win in the end.

Then I heard a loud voice from the temple saying to the seven angels, “Go, pour out the seven bowls of God’s wrath on the earth.”
Revelations 16:1