I posted this wonderful poster with my final 2016 blog- 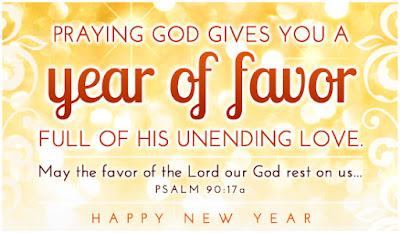 One little word can start the unending turning of the wheels of contemplation!

I was reminded of those once used words of etiquette-

Favor Us With Your Presence

And the school girl plea of another "Doing me a favor."  Which of course led me to the sibling argument over who was Momma's favorite.  In my growing up family, it was the baby, Noel.  He could do NO wrong!

What does favor mean?  Mr. Webster tells us-

an attitude of approval or liking

an act of kindness beyond what is due or usual.

If we attend a party, especially as a child, we are often sent home with a favor.  An act of kindness beyond what is due or usual would seem to be the interpretation of this little gift. 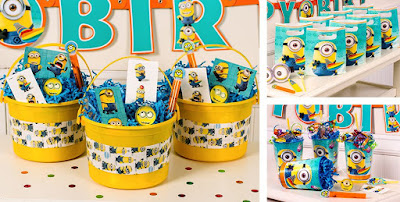 The fact I tend to favor the grand who is behaving the best is undeniable.  Good manners and listening to Lulu creates favor---as you might get the first bowl of ice cream I dish out in response to my favor.

When I wish you a year of God's Favor, what am I blessing you with?  What does God's favor look like?  We CERTAINLY have found God's favor through His grace extended to all of us who are completely undeserving.  Jesus provided us with the Get Out Of Jail card of a lifetime when He paid the price.  We are guaranteed eternity when we accept His "KINDNESS BEYOND WHAT IS DUE".  God shows favor on us when He answers our prayers.  He shows favor upon us by loving us in spite of us.

God grants us favor in many forms and fashions and sometimes that favor comes at a cost.  I am reminded of the passage when the angel, Gabriel visited Mary, and told her God had found favor in her.  God's favor allowed Mary to birth God's Own Son.  What a honor--what a privilege--to call The Son of God your own biological son.  The favor though came with a heavy price---the earthly loss of your first born in  a horrible fashion.  God's favor gained you a son and an earthly reputation for all the ages of your part in God's fulfillment of His promises---BUT the price was huge.

I pray for you to know God's favor in a great way this year, but realize His favor may come with consequences.  Favor can come with a cost, BUT God's favor comes with eternal fame beyond any earthly consequence.  May God favor you indeed in this New Year---and with His favor may you be reminded of His unending love.

For he who finds me finds life And obtains favor from the LORD.
Proverbs 8:35