Pardon this interruption of the Single Series, but Hero--The Pint Sized Wonder Dog--continues to teach me. 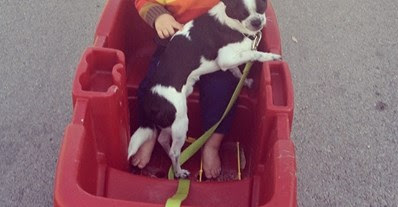 We all know, if you live long enough with someone, you begin to notice they have little habits that annoy the stew out of you.  Now I certainly do not have any of these annoying tics!  Those endearing little nuances of being me, which my children LOVE to laugh about, are all part and parcel of the perfect package.  Perhaps I might be guilty of sniffing and not being aware of it and I might be a little rigid when it comes to various rituals of life, BUT they are who I am.  We all have known someone who loudly chews with their mouth open, is perpetually late, blows their nose with fog horn precision, or chews their ice with alarming vigor.  Those little day to day habits which can eventually drive us to thoughts of retribution and perhaps even murderous mayhem can push the calmest to the edge of insanity. 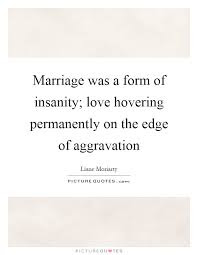 Hero has a habit that can cause me to bark at him in annoyance.  True confession--Hero sleeps in the bed with me.  In my defense, he came to me with this annoying habit.  # 1 Grand slept with him every night and he came to my house expecting like treatment.  He will not go near the crate I foolishly purchased and the nice soft dog bed I bought him is only used by the grands for play.  Lucy loves to come over--sit down in the dog bed and announce, "Lucy's Bed".  SIGH!  I am straying from the subject here--sorry!

Hero's annoying habit is scratching.  NOW, yes I know he is a dog, but this incessant scratching would drive a saint up the wall.  I find it extremely annoying when he gets started in the middle of the night.  I take him to the Doggie Spa--so he is not dirty.  I treat him for fleas and ticks--so there is no infestation problem.  I have observed once he gets started--it quickly digresses into a scratch-a-thon.  I can almost tolerate it during the daytime, but in the middle of the night--my patience is extremely thin.  It all begins with one innocent little scratch-

He starts with one little scratch and before you know it he is unable to stop. Being enticed by that first itch to scratch leads to his inability to stop.  He will literally keep on until I call for a cease and desist or else. 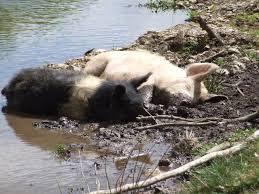 It reminds me of a pig and a good mud puddle.  Once he begins to wallow-he can't get enough and before you know it--he is permanently covered with mud!  And it all started with one little quick wallow.

So it is with sin.  We are enticed by the allure of how good this will make me feel.  We are convinced we can sin one time and stop. Once we start down the slippery slope, it is almost impossible to not pick up steam.  It can soon become a habit and before you know it the sin is controlling our actions and our life.  All because we scratched the itch of temptation that first time.

An example is straying from the truth. We might begin with one little white lie or stretching the truth a bit.  This will lead to the dulling of the sense of right and wrong and a propensity to lie more often.  I recently read an article stating scientist had done a study of the brain and discovered the more we lie--our brain actually changes--SHOCK!   Eventually we are unable to tell the difference between the truth and the lies we fabricate and become lost in the web of deceit.

SO--if it itches--DO NOT SCRATCH IT--you risk becoming pulled in to a lifetime habit which will at a minimum leave you injured and perhaps take control of your every action.  Beware scratching the itch!

"But examine everything carefully; hold fast to that which is good; abstain from every form of evil."
1 Thessolians 5:21-22