Let's hear it for the Underdog!  Although I am a great fan of the game of basketball, I no longer watch the tournament leading up to the National Championship.  I had to ask Google to determine this year's underdog. 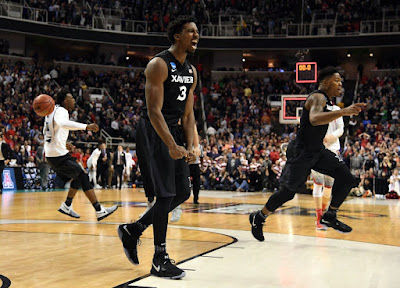 It seems Xavier had made it to the elite eight with the underdog status.  A small (6200 enrollment) private university.  It is quite the accomplishment to arrive at this pinnacle of success when playing against the giants (enrollment wise as well as height).  In those good old days when I did sit and enjoy March madness, I usually pulled for the underdogs--especially when I had no dog in the fight.  Sadly Xavier was defeated yesterday, but what an accomplishment for this small school to make it to the final eight!

I have a soft side that loves to pull for the underdog.  Take the English version of the popular television show "Britain's Got Talent".  When this lady walked on the stage, we all were holding our breath for how horrible her performance would be.  She was in extreme need of a makeover--a little soft around the middle--and her hair even made my bad hair look good.  From the outside it appeared there was no possible way she could WOW us.  I was satisfied with hoping she would not embarrass herself, and didn't think for a minute  she could do more.


WHAT a marvelous unexpected surprise when she rang out that very first note!  My heart began pulling for the underdog--the unexpected--the unlikely after her first performance.  She excelled--she succeeded--she was a winner!  The underdog--was the hit of the show! 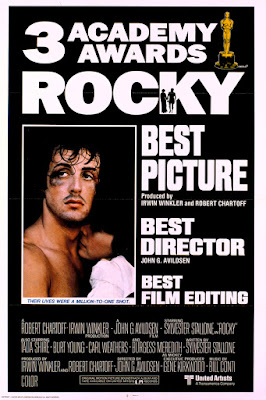 We all love movies depicting underdogs winning and winning big!  Take that huge box office serial winner "Rocky".  Barely able to speak in mono-syllables, Rocky managed to defeat the greats in professional boxing.  Being beat to a proverbial pulp seemed to make the story even better!  The men especially could not get enough of it--there were EIGHT movies chronicling Rocky and his story.  Why this even won an Academy Award for Best Picture!  We ALL love an underdog story!

Why even in the cartoon and story book world we pull for the underdogs--The Three Little Pigs, Cinderella, Snow White, Alice in Wonderland--and the list goes on and on.  The very one that has the least chance of winning--surviving--marrying the prince---that is the one we want to see win-succeed-save the day-wear the crown. 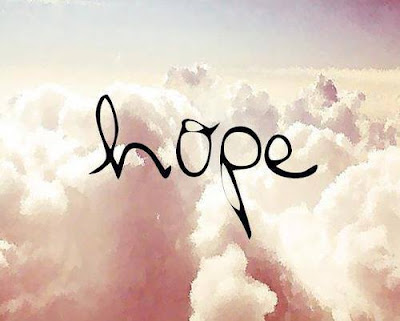 Where does our fascination of rooting for the underdog come from?  Why do we feel the need to support the unlikely?  As I thought it over, I realized it all centers around HOPE.  If Susan Boyle can sing like a lark, if Rocky can defeat Apollo, if the Three Little Pigs can outsmart the Big Bad Wolf, if Cinderella can get the prince--why there is hope for me!  We all need, want, desire to have hope.  Hope there will be a better day, hope to finally reach our goals, hope to recover, hope that we can overcome the obstacles in our path and step into the light of success.  Hope is the elixir of life--the boost to reach for a better tomorrow.  The human spirit is an amazing thing--even when faced with insurmountable obstacles--we still hold on to hope.  Thus we root for the underdog--pull for the least likely--because if there is hope for them---then we certainly can also have hope!

As I wrote this post, I though of the old hymn--

My hope is built on nothing less
Than Jesus blood and righteousness.

Our true hope in a world which can appear hopeless.  The solid rock upon which we stand.  The fountain--the well spring--of all hope--Jesus.

They remembered that God was their Rock, that God Most High was their Redeemer.
Psalm 78:35