My Amtrak trip to Austin story will have to come another day.  A conversation with a dear one today prodded me to speak on something which has been on my heart for quite a while-- 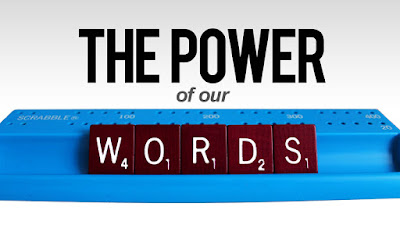 While riding on the train, I observed a young mother and her two children--perhaps around 4 and 6.  What I overheard caused me to grieve for this little family.  The mother was yelling, threatening, cursing, and reprimanding the children in front of a car filled with strangers.  While speaking with the children's father on her cell phone, she demeaned and degraded him with all of us listening--including the children.  Her language was offensive, her tone was belligerent, and her attitude neglectful--far more interested in her phone than the children.  I had to bite my tongue to not speak up--knowing who would pay the price if I interfered in these circumstances.   She was not physically abusive--but rather her words were the weapons -forever etched upon the hearts of those children.  As the day progressed, I could not help but wonder if she was parented in the same manner.  What had happened to her marriage?  Would her children some day treat their children in the same manner.  As I observed, it became apparent her children were acting out in an attempt to garner her attention--even negative attention was better than none.  Later in the trip--when we were almost to our destination--a different mother appeared who sang with her children and took turns telling stories with them.  Her phone had died and she turned the corner and discovered the joy of being a mother.  It was a completely different picture, once she turned her attention upon those two precious children. 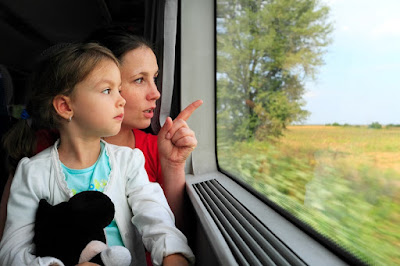 I must say, I remember speaking words in haste, in anger, in frustration to my own children at times during their growing up.  Not my proudest moment by any means.  Some how I would let the day to days of life interfere with the far more important eternal moments in my push to put food on the table, and have a clean house.  Those words thrown at my children in an effort to get them to comply with what I deemed important are moments of shame and regret.  If only, I could retract and redo so many less than stellar parental moments.

While speaking with my good friend today I was reminded of the importance of our words to our loved ones.  With parents who are in a fragile state of health, she was relating even in their total dependence upon her, she remains convinced she has never had her mother's approval.  The power of her criticism and dissatisfaction with the efforts made to meet her needs has etched pain and unrequited desire for approval upon her heart.   I fear this deep seeded need will never be met in an earthly manner. 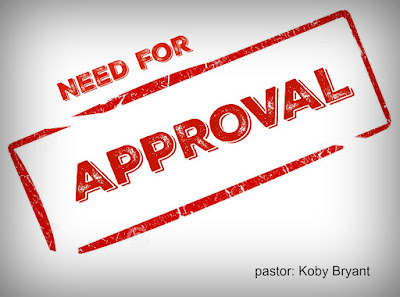 Words have been forever etched upon my heart.  Unfortunately those etched are usually the ones with the biggest negative impact.  We tend to hold all those positive words in a place of disbelief or doubt.  For some sad reason, the most painful-the most hurtful words thrown at us are forever etched upon our heart. Today's world seems to be filled with a lack of decency when it comes to reining in our tongues.  No thought is given to the power of our verbal jabs.  There seems to be more importance placed on throwing the first word bomb than measuring carefully the impact our verbal jousts will have on our relationships.  It saddens me that the days of civility seem to be long gone.  We can no longer agree to disagree in peace and harmony.

Where am I going with this?  There are two lessons to be learned.  First be very careful what you say.  Words thrown in haste and anger are as deadly as a loaded gun-able to maim, destroy, and change lives.  Measure your words with grace, love and forgiveness--not malice and hatred.  Think before you speak.

Second- Who are we going to believe---God or The Enemy?  God has told us who we are and how precious we are in His sight.  God has called us His own.  Do we allow the hastily launched verbal bombs of our fellow fallen man to permanently scar us, or do we believe what God has told us?

There is more power in our words than the most dangerous weapon man can imagine.  As with any weapon, we should use them with caution, respect, and mindfulness of the harm they can create.  As the great statesman, Benjamin Franklin said “Remember not only to say the right thing in the right place, but far more difficult still, to leave unsaid the wrong thing at the tempting moment.”   Guard your tongue and speak with gentleness on all occasions.

There is one whose rash words are like sword thrusts,
but the tongue of the wise brings healing.
Proverbs 12:18