A friend recently told me a story about trying to lead a donkey with a rope tied to the donkey's halter.  He told me this young foal dragged him all over the pasture with him tightly holding the rope as his wife watched and laughed.  I can just imagine the scene with his heels dug in and dirt flying as the foal had his way. 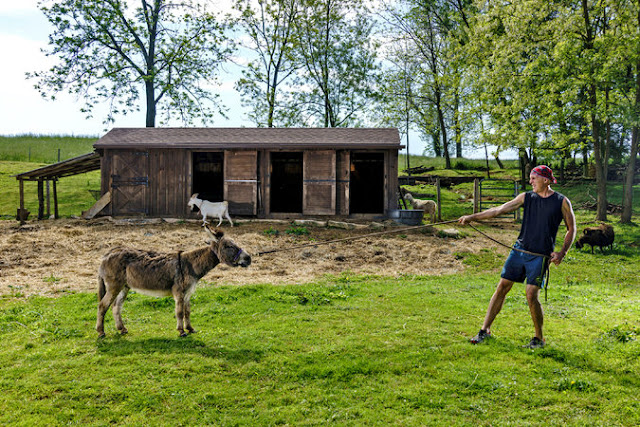 While eating lunch with another sweet friend, she told me about her teenage children and where they were in life.  These parents have purposefully been involved in all the major decisions of their two children in the important high school years.  They have held those reins tight and had a great deal of input into helping their offspring to make important life decisions. 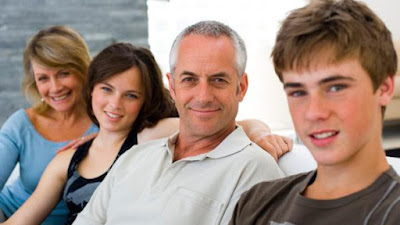 I was quite impressed with the manner in which they have guided their children to make college choices, decisions about career paths, and even counselling about their peers.  They held those reins tightly until high school graduation when they began to slowly allow slack in the rope.  As they have helped them learn how to make good life decisions, they have been able to trust them to make other decisions on their own based upon parental guided life lessons.  They are reaping the benefits of knowing when to hold the reins tight and when to begin to allow some slack.

As I thought over both of these chats, I began to consider when God held the reins tightly and when he gave me the lead.  There have been times when doors were not shut, but slammed in my face when I was surely headed for disaster.  Other times, he has given me the lead and allowed me to suffer the consequences of my poor choices.  Of one thing I am certain, it always is for His good purpose and ultimately for His glory.  It amazes me how two different conversations can point me to the same conclusion.  God always holds the reins--but He also determines how closely He is going to hold them.  Following His lead no matter the length of the reins must become my quest.  His lead is always for my good, His good purpose, and His glory.

Since you are my rock and my fortress,
for the sake of your name lead and guide me.
Psalm  31:3
Posted by lulu at 4:00 AM