ONE STEP AT A TIME

Returning from Ruston, I walked in the back door of my home and proceeded to walk through the house as I unloaded a month's worth of "stuff".  As I looked around, I began to take deep breaths and remember all this has to be packed to move back to Ruston.  Though I had pared WAY down in the series of three moves over the past six years, this fourth move is as over-whelming as each previous move. 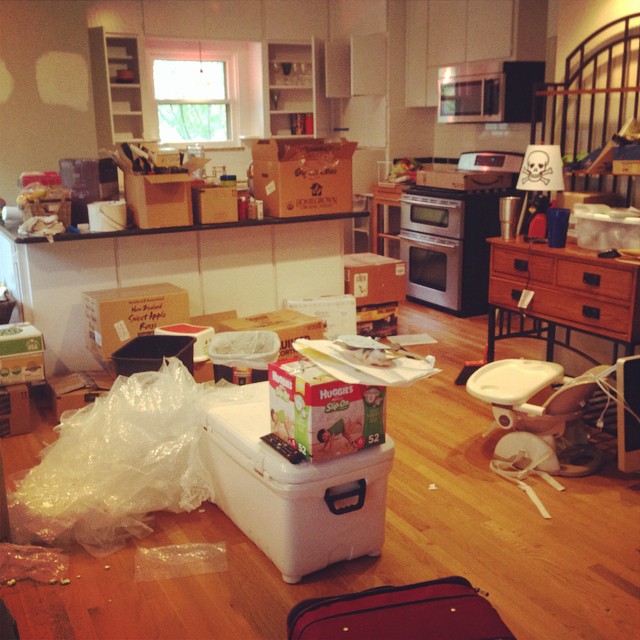 NOT one of my moves
Instead when we moved #1 Daughter and Crew
I am such an expert--my services are highly sought after.

As I sat in my favorite chair, I began to make mental lists of what to keep, what to pack, what to ship, and what to leave.  Since it is very expensive to long distance move, this will require careful consideration of what does and doesn't make the trip.  Since I will have to put everything in storage, this requires more thought of how to pack to keep from breakage.  I literally was frozen--over-whelmed when considering the logistics of another move. 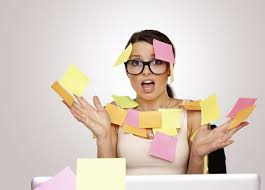 Then I did the most logical thing I could think of--- 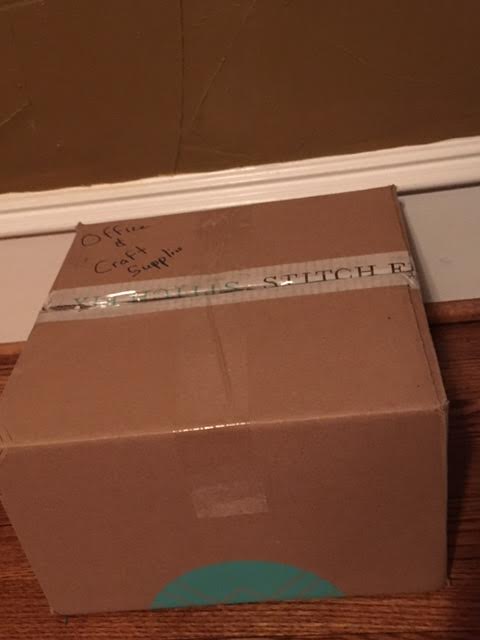 I cleaned out one cabinet and packed one box.  Taking the first step is often the best course of action when pondering in what direction to go. 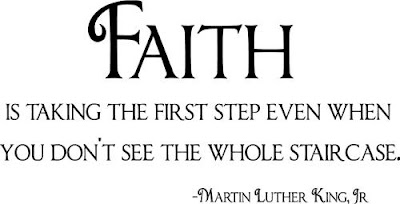 When going out for a run--it all began with that first step.  I didn't worry about how I could possibly run all those miles---I simply set off with the first step and followed with another and another.  Eventually I crossed the finish line or gave up the ghost when I had had enough.  It always started with that first step. 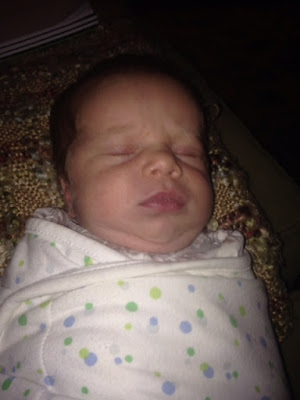 When our children enter the world as tiny precious infants, we don't freeze in horror thinking of them being a teenager.  Instead, we take one day at a time and begin the walk down the road to raising a child who will someday embark upon the world on their own.  If we focused on all the bad things in the world, all the things that could go wrong, and the fact this little pliable bundle of sweetness would grown into a willful, argumentative teenager, we would throw up our hands in despair and run for the exit. 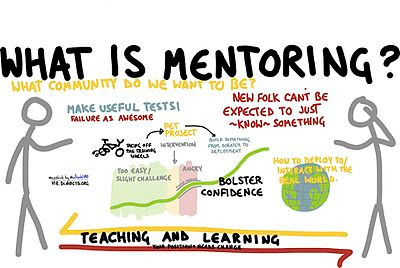 When I began my journey mentoring my student four years ago, I did not think about the four years of commitment when you take a student for their elementary years.  I focused on the first visit, and then each subsequent time together.  What we were going to do today and then next week.  What it would look like four years down the road was never a thought.