ANOTHER FACE OF BULLYING

It was a beautiful Friday afternoon and the school bell ending the day produced hordes of children pouring out the double doors keeping them contained.  Shouts of glee, peals of laughter, and shrieks of joy announced the beginning of the weekend.  From a distance all seemed right with the world.  Up close though, one observes a knot of eight pre-teens clustered together whispering and giggling.  From out of seemingly nowhere a limousine pulls up and the eight are ceremoniously escorted into the long stretch by a uniformed chauffeur.  It was no secret that these privileged eight were off for a fabulous night of cruising in style, dining in elegance, and a rock concert every preteen for miles around dreamed of attending.  It all seems perfect--idyllic--Utopia--until you notice the four girls from the same class left behind.  They stood alone--not even as a united front--heads down--shoulders slumped--and egos damaged by the slight of not being invited.  How devastating to know--have it overtly thrown in your face--that you are not in the "Chosen Group."  All because your skin is the wrong color, you act a little different, your parents don't run with the "In Crowd", or whatever else might make you different.  Your company is not desired in the night's outing.  You are not invited. 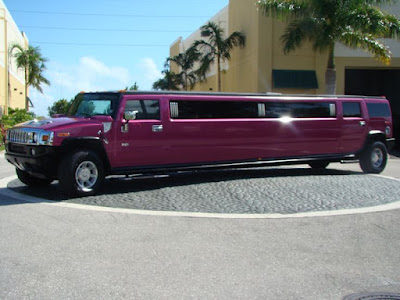 Think I am exaggerating?  I just heard this story and it happened very recently.  NOW--I totally understand when the expense prohibits inviting everyone to a party.  What I don't understand is why you would make a big deal of making sure everyone at school knows you are celebrating, but not everyone is invited.  Why would you create a public disply of being certain others know of their exclusion?  Why would a preteen cause this much pain for her classmate? 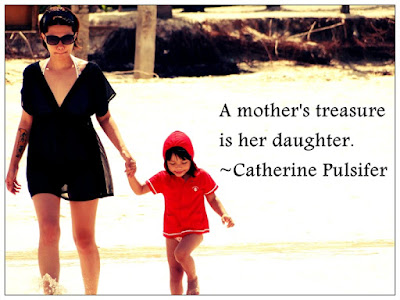 Daughters learn from their mothers how to act.  Sadly--if the mother encourages this type of bullying---IT IS BULLYING--then the daughter grows up thinking this behavior is acceptable and normal.  IT IS NEITHER!

The pecking order is alive and well.  It was around when I was growing up.  I can't put my finger on when I realized I did not fit in with the "In Crowd", but at some point in my early teen years I understood I was not "In".  Never totally out--but never truly in either.  One of the nicest things about maturing (nice way to say getting old) is one day you wake up and realize you do not care anymore.  Though being on the inside of the socially elite is important to some--most of us came to realize a long time ago who our true friends were.

Sadly when you are 13, your psyche is just beginning to develop its social side.  This kind of bullying and snubbing is unacceptable.  A kind and sensitive heart is far more desirable than a slot in the socially elite.  What are we teaching our children?  What does this say about the value of another human being?  All of this type of behavior has been around a LONG time.  Protecting fragile young hearts is extremely important.  Hooray for the mother in this story who declined the invitation for her daughter to be a part of this and instead invited those left out for a night out.  I am thankful for those who see beyond the surface and stand up for what is right.  GOOD for the mom who fights against bullying--whatever it may look like.


3 Do nothing from selfish ambition or conceit, but in humility count others more significant than yourselves.
Philippians 2:3
Posted by lulu at 4:00 AM