I am really sorry to have to inform all of you that Hero is the most intelligent dog in the universe.  In case you have the audacity to dispute this---I can back my claim up.  My friend Judith (aka the Dog Whisperer) recently posted a comment of my Facebook link to this blog that dogs sniff to get intellectual stimulation.  Hero can suck the green off of each and every blade of grass he waltzes by.  THERE you have it!  Hero is the smartest dog ever!  Why if I had named him, instead of the Grands, his name would be Dyson. 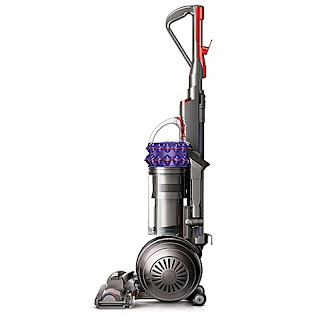 Hero has one other sensory trick up his sleeve--LICKING!  He drives me closer to the edge when he starts the licking routine.  Somehow he waits until all is quiet--I am reading--or watching a mindless television show and HERE HE GOES.  Lick-----LICK LICK-----LICK LICK LICK------LICK LICK LICK LICK LICK
The "Dog Whisperer" tells me this is soothing for dogs to lick themselves.  WELL--THAT may well be but I am FAR from soothed when he gets going with this routine.  A couple of licks --I'm good--but after about 10-15 minutes I want to throw him out the back door.  I will say--unlike most children--he seems to sense when I have had enough and picks up on the tone of voice that says, "ENOUGH"! 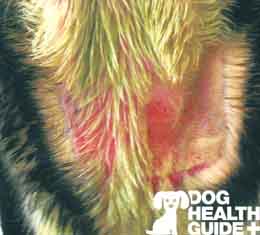 Here we go, people,  I am circling around with my loosely associated mind to the topic of today's post.  A lifetime ago, I had a sweet dog who developed a "hot spot".  He licked the hot spot until it became an oozing wound.  Lick--lick--lick--the vet finally got sick and tired of seeing me coming through the door.  Dr. Davis has since retired, but I always loved his down home--common sense ideas about my dogs.  He put a cast on the dog's leg where the "hot spot" was located.  NOT to be outdone, the dog chewed into the cast so he could lick his wound.  The yo-yo returns to Dr. Davis and he proceeds to put a cast SO thick on the leg that the dog would NEVER be able to chew it off.  IT WORKED!  The wound healed and we went back to have the cast taken off.  Dr. Davis takes his pocket knife out of his pocket and proceeds to whittle through several inches of plaster.  I AM AGHAST!  "Where is the cast saw?" I inquire with great disdain.  He looked at me and cocked his head to the side and said, "Have you ever turned a high pitched cast saw on around a dog?"  About an hour of whittling later, I took the healed and sedate dog home. 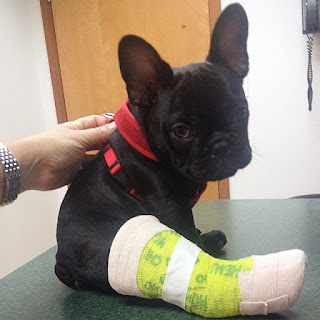 A dog will lick and lick a wound.  Perhaps it is soothing, perhaps it is instinct, but he cannot leave that wound alone.  Back in the day, before someone came up with the cone of shame idea, we had little to prevent them from all of the licking.  So UNLESS they had sense enough to eventually leave it alone, it never got well. 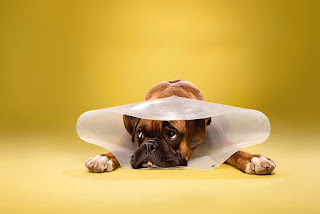 I dare say, most of us two legged mammals have licked a wound a two--perhaps not literally, but certainly metaphorically.  We become injured and keep pulling the scab off the wound and re-opening the raw open sore.  We lick and lick--and cannot seem to allow it to heal.  Here's the thing about that--the longer we refuse to allow it to heal--the bigger the scar will be.  I have certainly licked my wounds in the past, but thankfully have been able to allow the open sore to heal before it festered and hardened me.  Will we ever learn to let it go--leave it alone--and move on?  Sometimes we are slow learners and unfortunately there is no cone of shame for our hearts.  Supposedly we are at the top of the heap when it comes to brains--at times I wonder?

Be kind to one another, tenderhearted, forgiving one another, as God in Christ forgave you.
Ephesians 4:32
Posted by lulu at 4:00 AM