THE EVOLUTION OF UNDERWEAR

There seems to be an evolution of my thoughts on underwear over time.  (My two male readers Bare with me) YES--PUN INTENDED! 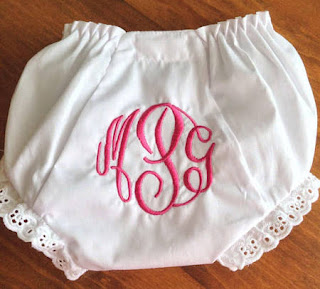 It ALL began with a simple white cotton number with one row of ruffles around the legs.  NO--I DO NOT monogram my underwear--NOT THEN--NOT NOW!  They were all white--folded neatly in a row in my drawer.  There was NEVER a question as to what underwear I should wear.

With time came color and a change of material.  The older I got--the less material was required for coverage.  In fact coverage might be stretching it.  Even with stretching these did not cover much. 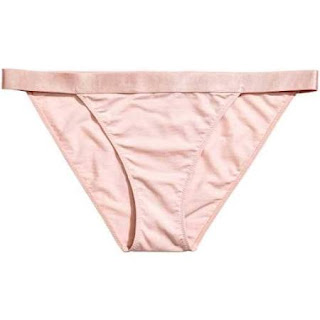 AND THEN came the day when I was concerned with what someone else might think of my underwear.  I certainly didn't want to look like a grandma--but then again didn't want to lean too far into the other camp either.  My mother's only advice was to not leave the house in holey underwear (NOT to be confused with Holy underwear).  BUT IF someone special happened to see my underwear, I needed to convey the right message about who I was by wearing the perfect underwear for the occasion. 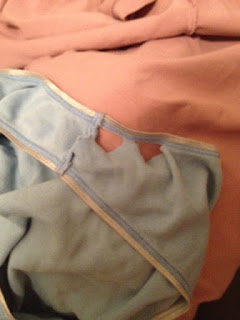 Today it seems I am still concerned about what someone else might think of my underwear.  The someone else though has changed to the staff at the emergency room in case I need to be rushed to the hospital.  You can't be too careful!  The day when I might have a need for emergency care is getting closer.  I would not want anyone feeling sorry for the little old lady and the sad state of her underwear.

What's the big deal about underwear anyway?  We all can do a great job on the surface with our dress, but what's underneath says a lot about us as well.   Are we only concerned about the surface or are we well put together from the inside out?  If others could see beyond our surface, what would they think?

What's in your underwear drawer?