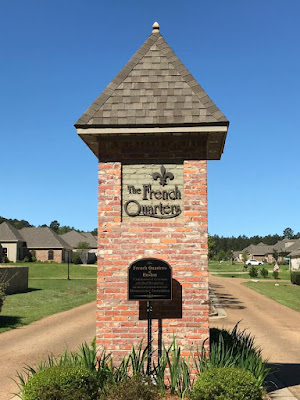 My first HOA meeting for my new hood is in the books.  It was an interesting meeting and a glimpse into a cross section of America.  Not unlike our national elections, approximately 25-30 % of the homeowners attended.  The Hood tends to have a high turnover of houses as evidenced by the fact that in nine years, my home is now on its fourth owner.  There are currently four houses with For Sale signs on them and a couple more that will soon be on the market.  This is a stopping off place for young couples headed up or prone to employment changes and these young families represent part of the hood population.  The most stable part of the demographics seems to be the older homeowners who in most cases have down sized and settled into their retirement nest.  These are reasonably priced homes in the city limits in a very safe neighborhood and normally they sale quickly. 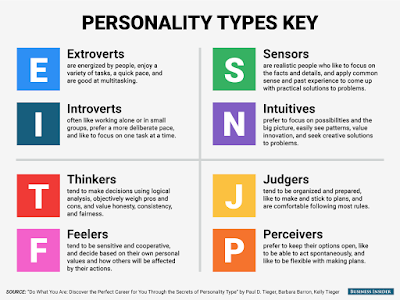 The meeting was a study in personalities and the give and take of trying to come to a consensus when more than one personality type is represented.  The Hood is good reflection of America--various races, nationalities, and ages.  For a host of reasons many elect to not be a part of the meeting-busy schedules, intended moves, and the plague of disinterest.  I plead guilty to disinterest over our political process---the frustration over lack of ethical leaders (NOT all are unethical) and the fact things seem to never get done have tainted my belief in the system.  AND, yes, I know that is not a good excuse, but that is not the point--I am trying to explain I understand why some grow frustrated and elect to remove themselves from the discussion.  Those that did attend proved to be a case study in personality types.  Myers-Briggs would have a great time proving their point of all those letters they assign us if they attended a meeting. 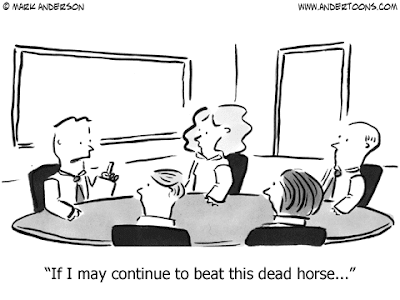 There were those that beat a dead horse not just to death but refuse to give his poor battered body up.  Some subjects have no answer---certainly not the answer sought---but we cannot seem to let them go.  The cutting of timber off the land surrounding the hood is a dead horse.  We have no rights to insist that the beautiful timber be left for our viewing pleasure.  NO--I am not happy---but also do not see the point in discussing how unhappy we are when there is nothing to be done.  For the most part, the items we felt the need to discuss at length were those that directly affected us individually. 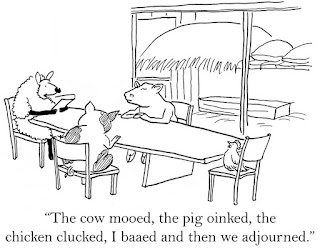 There were rule followers represented and those who like their own set of unorthodox rules--and then there were those who are the reason we have Robert's Rules of Order.  Some were unhappy, some resembled deer in the headlights, some seemed disinterested, some seemed to be thinking why did I come, and some were anxious to air their thoughts.  We ALL like the sound of our own voices and some of us love the sound of our voice. 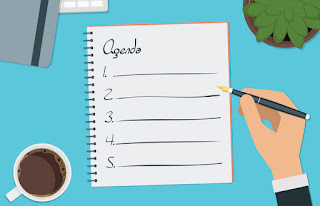 Once the new president was elected (the old president was the past owner of my house---THANKFULLY the job did not come with the house),  he managed to take control and was on a mission to get us out of there in one hour.  He nipped any discussion in the bud which was going no where and vowed the board would take care of those items which could be solved.  Though his Rules of Order might have been less than orthodox--he got us out the door in one hour.  THAT IS A WINNER!

NOW-here is my take away. The Hood is my new neighborhood family.  I love The Hood and intend to interact exactly as I would with family.  I will be courteous to all, work to get along with my neighbors, agree to disagree at times without anger, and walk away from unnecessary negativity.  I will enjoy my good neighbors and relish new relationships along the way.   We have no choice in members of our family and I have no choice in picking my neighbors (there is a house for sale across the street if you are interested in being my neighbor), but I can treat everyone with respect and kindness.  I take to heart the Second Great Commandment.  Welcome to the Hood and we meet again in six months---CANNOT WAIT!

39 The second most important commandment is like it:
‘Love your neighbor as you love yourself.’
Matthew 22:39
Posted by lulu at 4:00 AM