The "Me Too" movement has created a tidal wave of astounding proportions.  It seems the question is not who has been subjected to inappropriate sexual advances, but is there anyone who has not.  For those who have or are working, it seems to come with the territory.  The avalanche began when a few were brave enough to come forward and reveal the secret they had tried to hold behind closed doors .  Once others saw the support for those who were brave enough to tell the secret, the door swung wide open to a rock slide of the ugly truth.  Woman after woman stepped forward to tell her own painful secret until it became a daily deluge of secrets revealed.

This post is not a forum on sexual misconduct, but instead the power of secrecy.  When we begin living behind the veil of untold secrets, we become a prisoner behind walls of our own creation.  We live our life behind the locked door called shame or embarrassment in fear of the retribution of humiliation and loss of integrity if we unlock the door and release the demon of our deepest secrets.  It is dungeon we think we can never crawl out of and it affects every part of our life. 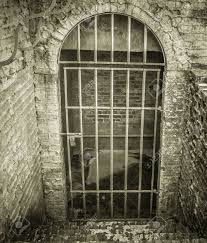 The key to the dungeon is always within our grasp, but we live in fear of opening the doors.  The key is not some huge metal skeleton key, nor is it a secret number code, not even fingerprint recognition .  The doors are only thrown open with voice recognition.  The sound of our own voice uttering the truth throws the heavy doors of secrecy open.  The amazing truth is, once we finally dare to tell the secret, it quickly deflates and loses its power.  The secret we have never dared to tell, turns out to not be the end of the world.  I would dare to say, in today's world, most of our secrets wouldn't create the breeze from the bat of an eye, much less a startled gasp.  Our deep dark secrets became larger than life with each passing year of keeping them locked behind the heavy doors of fear.  And all the while, the key was right behind our lips--the words of the truth fling the door wide open. 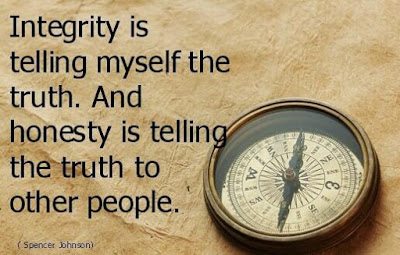 Keeping secrets is a drain on our time and energy that keeps us from the important things in life.  Hiding behind the curtain in fear of discovery keeps us from living in the light of who we are~  A Child of the One True King.  As the wonderful children's anthem says, "Hide it behind a bushel, NO--I'm going to let it shine".


Have any secrets in your life--defuse their power--tell one trusted person and watch the ball of secrecy deflate faster than a birthday balloon in a room full of grands~  And then let your light shine.