As the grogginess of the night slowly faded, I began thinking of the words "slipping away."  Of course, having been a teen in the 60's, I thought of this song.  You are quite welcome for getting the tune stuck in your head--Misery loves company!  As I listened to the words, to make sure it fit with my thoughts, BINGO!

As I first began to think over these words which popped into my head, I was mulling over things which slip away.  We will not recount the times as a child I slipped away to avoid work detail nor will I admit to any middle of the night slipping out the door/window for a little midnight joy ride as a teen. 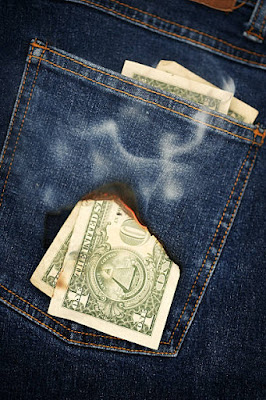 As a "mature" (I use this loosely) adult, I began thinking how easily it is for money to slip away.  $5 here--$5 there ~ and before you know it your wallet is empty and there is nothing to show for it and little memory of what in the world happened to it.  It seems to magically slip through your fingers.  Every month, I declare I am going to keep a detailed accounting to see where I am spending my cash--and every month I conveniently forget.  All I know for certain is there appears to be a hole in my pocket. 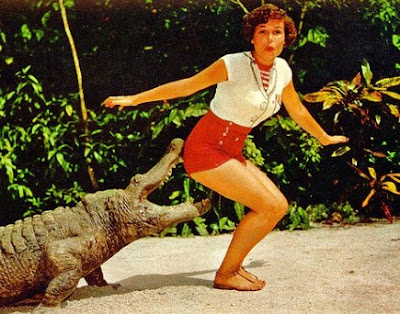 Occasionally I go to my brother for advice.  Sometimes that comes back and bites me in the butt, but always make a great story.  When contemplating whether or not I should move back to Ruston from Texas, I talked it over with him.  He told me "You probably have five good years left, so make the most of them."  WELL!  Here I am a year and a half later and the clock is ticking!  I did HAVE to remind him he is two and a half years older than me--SO with my astute mathematical abilities ~ it did not take long to figure out he had two and half GOOD years left at the time.  SO based upon that theory he is on his last leg! 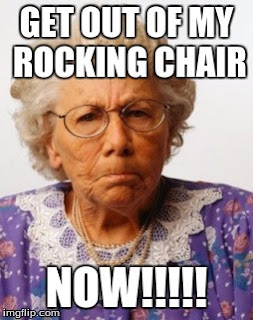 In my latest fishing expedition with him for advice, he has now changed his tune.  (Could it be he realized he was down to his last twelve months?)  NOW he tells me I probably have ten good years left to make hay while the sun shines.  He also is not foretelling me leaving this terrestrial ball, but  it sounded like I would be home rocking and napping from that point on.  I love my brother, and he is a truth teller in my life, BUT sometimes sugar coating the truth would be kind too. 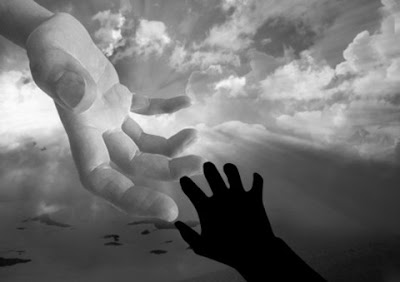 In MY grand plan, I will rock and roll until the day I keel over from exhaustion and immediately be whisked away to my heavenly reward.  While brother and I were discussing the future, he told me a friend recently told him, "We fervently make our plans, and God is laughing."  As Paul Simon so well put it,

The truth is time is slipping away, and as Simon said in the lyrics to the song, "The nearer the destination the more you are slip sliding away."  Yes, the destination becomes nearer moment by moment.  If we are not careful, time will surely slip slide away without any memory of what happened to it.  How we use our limited resource of time is a huge indicator of where our priorities are.  Is your life quickly slip sliding away without you realizing it or are you making the most for the Kingdom with the time you have?  HOW in the world do I emerge from a night of sleep and this pop into my head???