FOUR BOXES AT A TIME

My career as a mover began in 2001 when #1 Daughter moved to Waco to attend Baylor.  Fortunately I was able to begin relatively small with two cars jam packed to move into a dorm.  Everything had to be moved home that summer.  The next year she began living in houses with other coeds---moving each year with a growing accumulation with each new year.  The year after graduation found her living in a small home with a friend away from the campus while teaching.  The next year--she was married and while she and new hubby honeymooned, we unpacked all the wedding gifts and made their little nest in the same house--now filled with his and her stuff.

NOT the way I drove, but you get the general idea.

The next year began my REAL initiation into moving--everything was packed and put in a U Haul.  I drove the packed car and she and hubby drove the U Haul pulling their other car ALL THE WAY to Erie, PA.  At this point I got a four year break--with only trips north to decorate nurseries and subsequent playrooms.  After four years, packing AGAIN--this time FIL & hubby drove the U Haul and vehicle and MIL & I flew with daughter and TWO babies to new home back in TX.  Unpacking and moving them into a small home near TCU--six months later---they buy a house.  Daughter takes a trip to visit friends and I pack and unpack them ONCE AGAIN while she is gone.  Happy to say they have stayed put for now.


I sorted through, discarded, divided, and packed 30 years of accumulation in MY OWN first move over three years ago now----I moved every box myself to the cute little home in the French Quarter and a group of men from my church moved all the furniture.  This time since I only had a short distance to drive--I moved four boxes at a time.  Packed them--moved them--unloaded them--REPEAT--until everything was cleaned out. 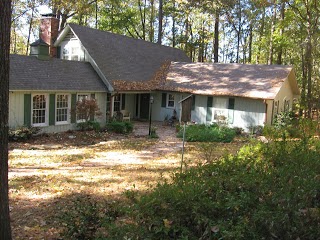 Sold that house and I then packed AGAIN and moved 300 miles to Fort Worth to an apartment.  This requires EVERYTHING to be packed and moved across country--U Haul, truck, and my vehicle were packed to the bursting point.  I will forever be grateful to my fireman and his dad for their help.  Moving again now---HOPEFULLY my last move!  I am once again moving four boxes at a time since I am only moving a short distance.  As I go each day to paint, I load four boxes and take them with me---unload them--put it away and REPEAT the next day.  My preferred method of moving a little bit at a time. 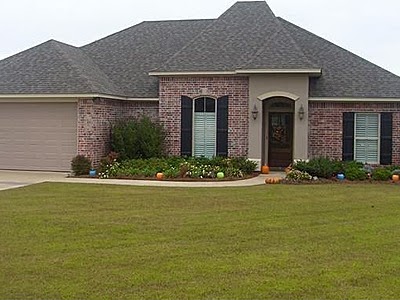 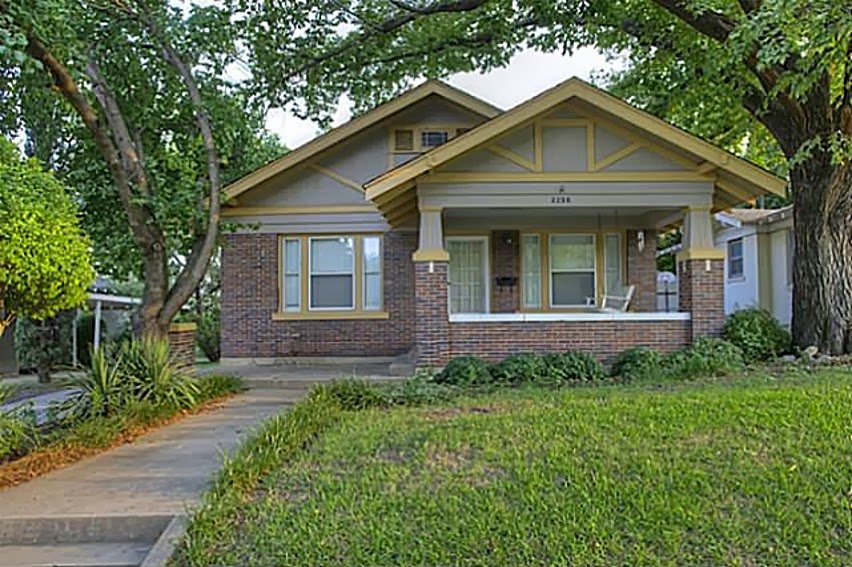 Perhaps we could handle the obstacles we incur in life in a similar manner.  Instead of being over-whelmed by the enormity of a struggle--sin habit--illness--grief--any HUGE seemingly insurmountable roadblock, we break it down into small pieces.  Don't try to conquer all the sin in your life that keeps you from enjoying Him---take one at a time---with His help win the battle and then move on to the next.  Illness has you struggling and overwhelmed--break it down to the specifics of each ailment or pain---begin the healing process--with that which can be overcome easiest and then move on.  Concentrate on today's compliant/pain/problem and focus on what can be done about it.  Pain and struggle which comes from grief-heartbreak-disappointment---take it one day at a time---or better yet---one moment at a time.  Get through the moment before you in the best manner possible and then move on to the next.  My book title says it so well---Do the next right thing--and then move forward. 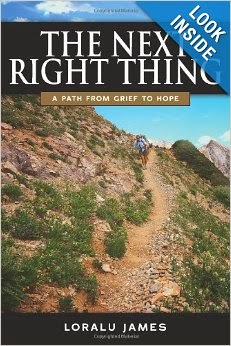 Then the LORD said to Moses, "Why are you crying out to me?
Tell the Israelites to move on.
Exodus 14:15
Posted by lulu at 6:00 AM