WHERE IS THE PEACE?

What happened to the old saying, "Live and let live"?  Following two batches of Hood email blizzards during the past few days---I have determined

There is NO peace in the Hood!

Due to the recent road diet- 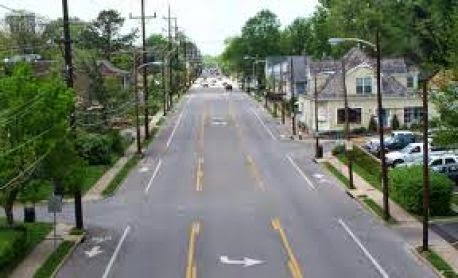 The heavy traffic has found a short cut through the hood---on the street a block away from the local elementary school.  More traffic--going TOO fast---leads to hood outrage.

Some favor speed bumps to slow the traffic down-- 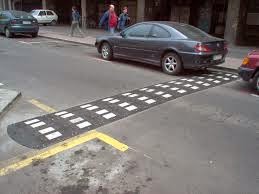 Others scream---NO!  We do have many speed bumps in the hood already--in fact all over Cowtown 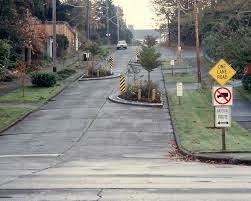 Well as you can imagine--others NOT!

And the small minority wanted both 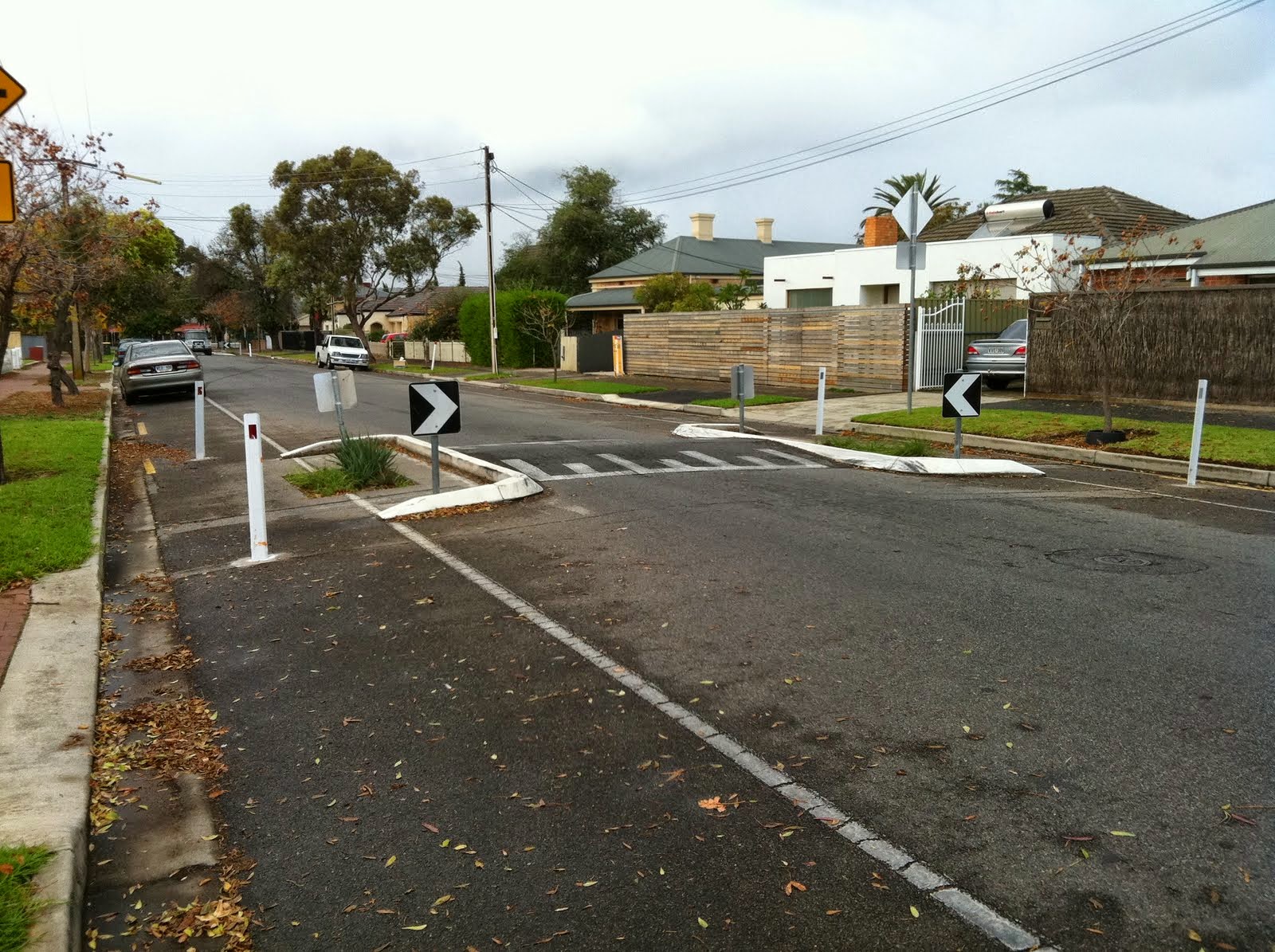 That went over well! 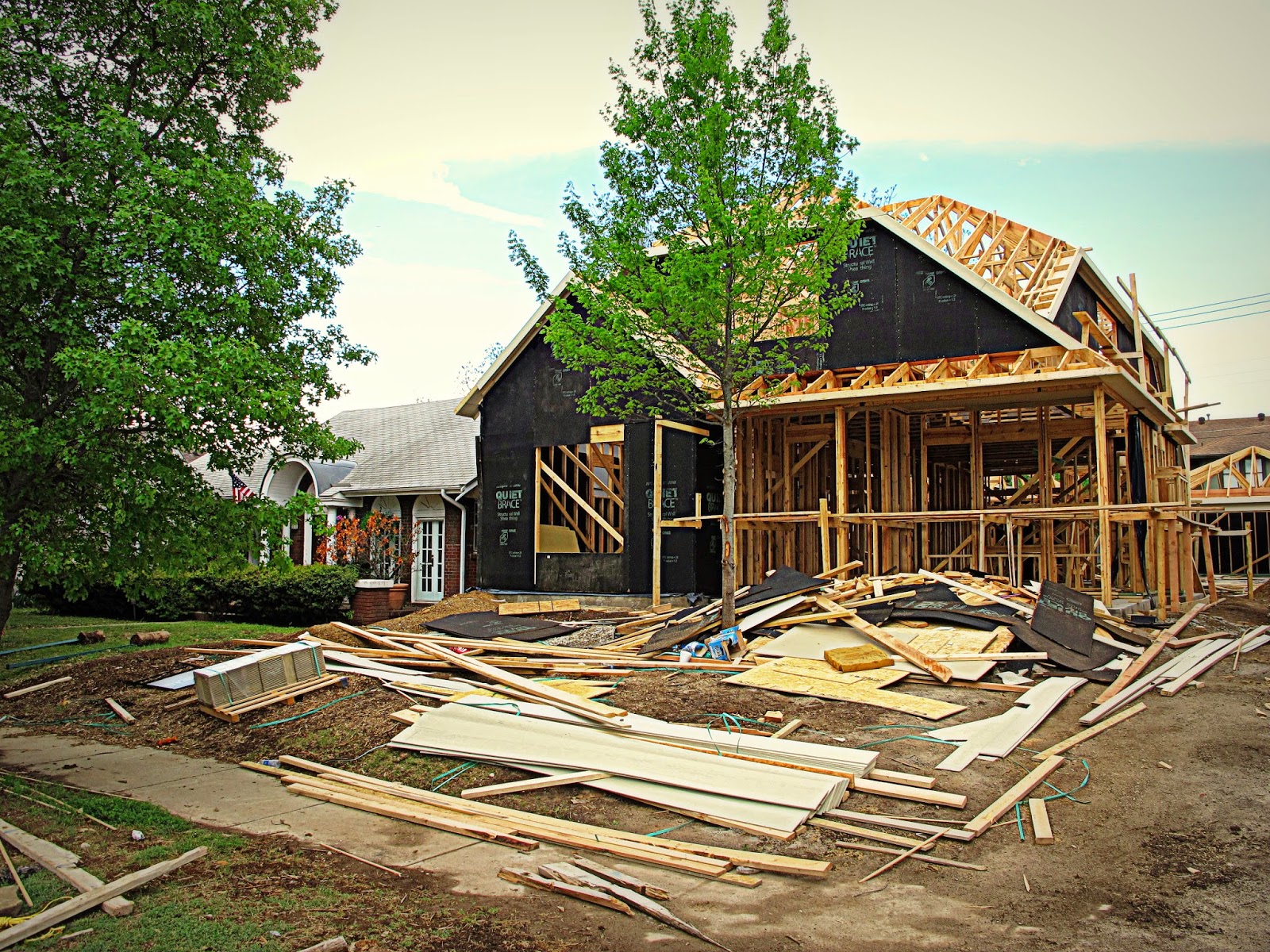 This lead to some not so kind words about committee members in charge of historic overlay and went downhill from there.  Not sure how I would feel moving into a neighborhood where I bought a house to tear it down and then build on the lot in anticipation of living in my dream home.  Expensive construction to know your neighbors hate you before you even get the brick on the building.

The good news this week in The Hood---the Easter Bunny is coming---a HUGE Easter Egg Hunt at the park just down the street with over 100 children and all their kin in tow tomorrow.

And there are definite signs of Spring all over 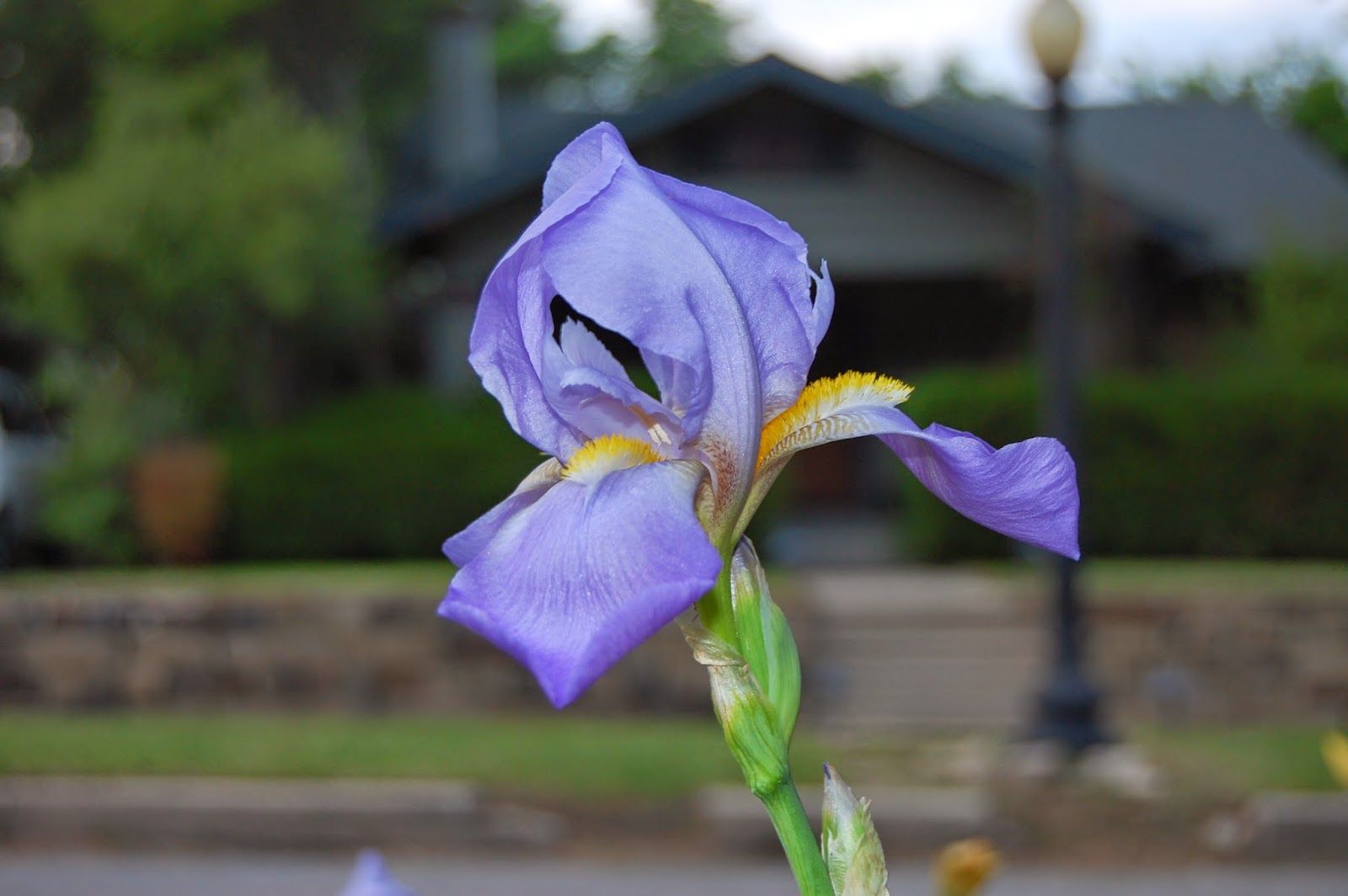 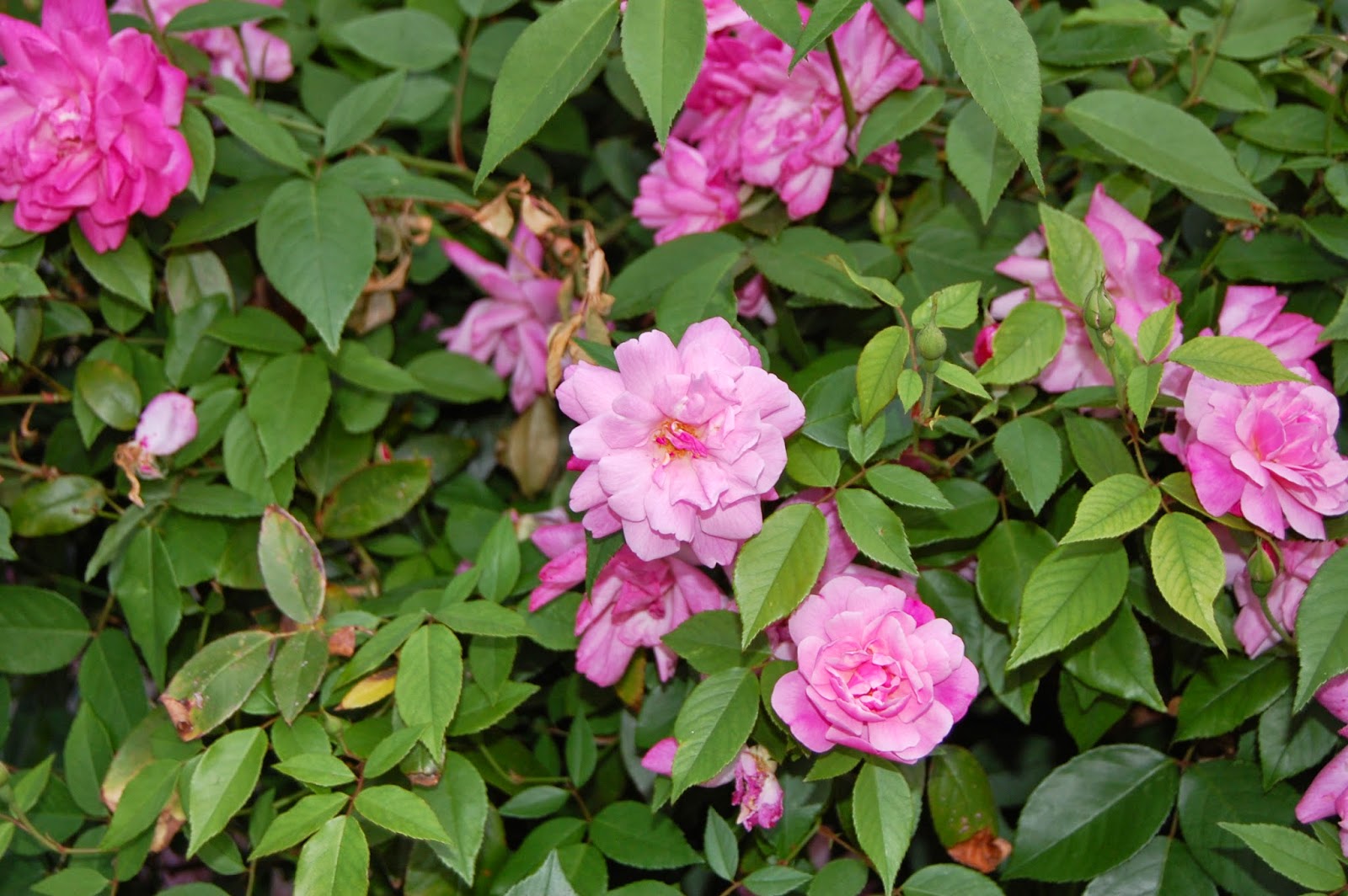 MANY interesting and varied people and stories in the city--
soaking in life in the city.

Email ThisBlogThis!Share to TwitterShare to FacebookShare to Pinterest
Labels: Life in the City