There are alleys behind the houses in the old FW neighborhoods.  A relic from by-gone days when the garbage was picked up at the back of the house .  These alley ways still serve as utility easements, but my realtor informed me one half of the alley behind my house was now part of my homestead.  Not sure if she knew what she was talking about, BUT I am responsible for maintaining this area. 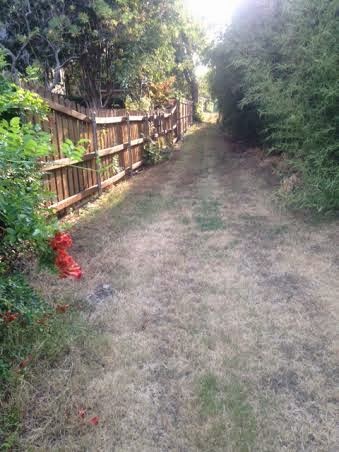 The alley is behind the garage apartment structure and an eight foot fence and gate--with no visibility from the house.  This is a good thing--since who wants the neighbors behind you looking in your back yard.  The bad thing--out of sight--out of mind.  #1 Daughter, the grands and I all took a walk recently which led to the boys asking to walk down the alley.  I was shocked to see how overgrown it had become and alarmed to see vines growing up the garage wall.  Time for action! 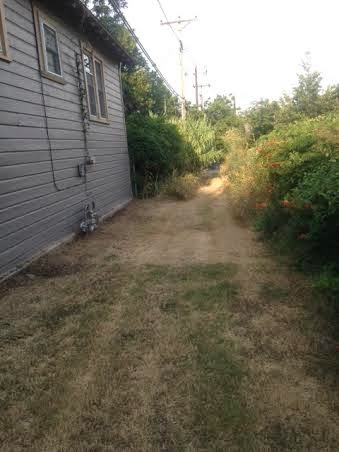 After mowing and edging my yard, I decided to tackle this project on one of the hottest days of the summer.  By the time I had reclaimed the land from the jungle, there was not one dry thread on me.  Lesson learned--be vigilant and on alert as to the status of my surroundings lest the wild overgrowth creep in and begin to destroy my bungalow. 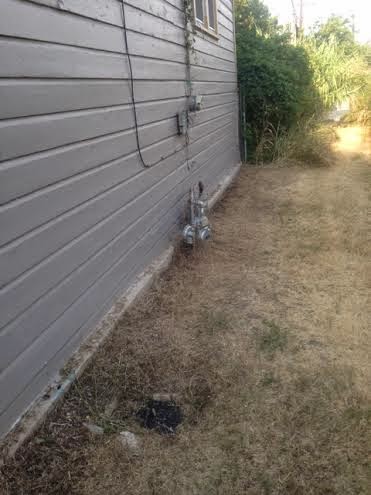 Both neighbors on each side of me have bamboo in their backyards.  EVIL bamboo will take over the terrain and choke out all else.  If I am not vigilant---the bamboo sends out a scout to test the likelihood of growing in my yard.  If I do not nip it in the bud with a good dose of round-up, I will have my own bamboo forest. 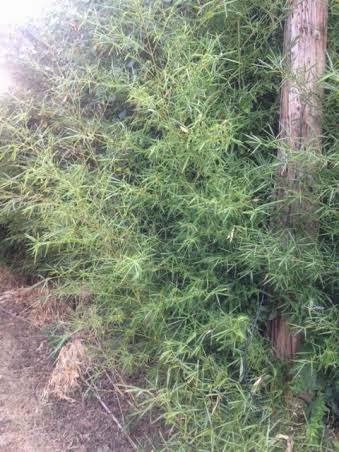 A great deal like our lives--if we put blinders on ---stare at our navels---look only to the end of our noses, and ignore what we is surrounding us--we are asking for trouble.  The influences we surround ourselves with--even when we think we are insulated and protected---can begin to put out scouts.  Scouts looking for a toe-hold.    All to say---be ever vigilant--always on watch--lest the wilds of your surroundings begin to grow in your own back yard.

Be sober, be vigilant; because your adversary the devil, as a roaring lion, walketh about, seeking whom he may devour:
I Peter 5:8