We all have characters in our lives.  Some characters - that when you spot them--you go out of your way in order to avoid a conversation.  How many trips to the grocery or Wal Mart have been interrupted with a mad dash across the store to avoid a face to face confrontation with one of these characters. 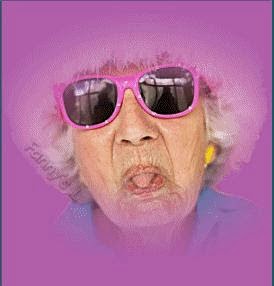 There are characters I love running into---the friend who always offered a do nut as I ran by his car on my long Saturday run, the friend who told the waiter the table full of women eating with him were his "sister wives", the friend who is related to everyone in the parish and knows at least one story about each of them, and the friend whose southern drawl has entertained us all-from one side of the country to the other.  Wonderful characters who enrich and color my life with smiles and laughter. 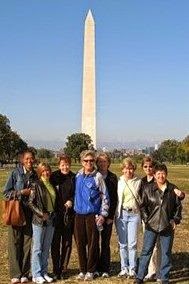 Then there is this little character in my life.  He still does not say much---but what he does not say--he makes up for with his actions.  He has me wrapped around his little finger---anyone who cries when I walk out the door--melts my heart.  We all love to be loved---BUT this little stinker requires a set of eyes upon him every waking minute.  He has disassembled my printer, moved all my breakables, and robbed the snack cabinet every time he walks in my house--not to mention pulling his brothers hair, socking them without provocation, and snatching toys with the best of them.  He takes FULL advantage of being the baby!  He is in for a rude awakening come January! OH have I told you grand #6 is arriving in January? 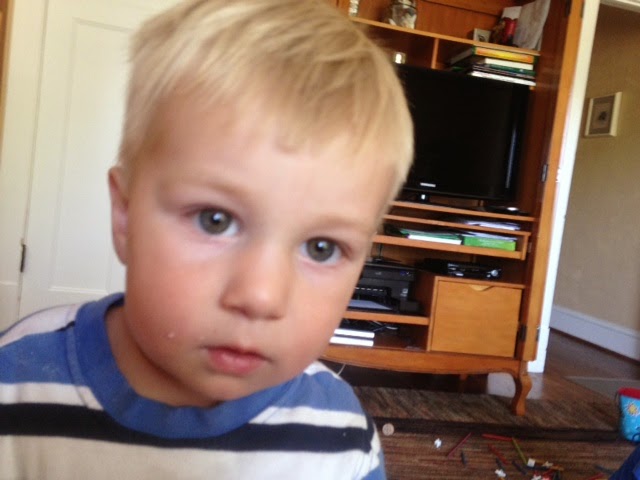 Yes, my life is filled with characters--but today I was nudged not about individual characters in my life, but character which indicates how one thinks, feels, or behaves--our personalities--the bottom line of who we are.  Those who are well thought of---honest, filled with integrity, and of high morals--are said to be of great character.  What gives one the mark of great character?  How do we learn to be of good character?

A sermon I heard today touched on God allowing adversity in our lives to teach us good character.  The manner in which we handle the bad things--the unfair things--the hard things is the training ground for character.  David Jeremiah said, "Instead of asking, Why me, God?; we should ask What would you have me to learn from this, God?"  Well said---sometimes difficult--but well said.  It has caused me to back up and think about life and its lessons.  Am I developing character or becoming an eccentric old character?  Food for thought on this Monday morning!


And this is my prayer: that your love may abound more and more in knowledge and depth of insight, so that you may be able to discern what is best and may be pure and blameless until the day of Christ,
Philippians 1:9-10
Posted by lulu at 6:00 AM