Life can be filled with regret.  Regret of the simplest form and regret of life changing actions.

Regret is a feeling of sadness, repentance, or disappointment over something that has happened or been done. 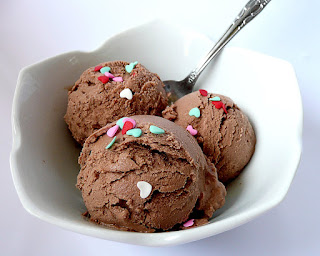 When looking over my shoulder at yesterday, I may experience regret, knowing those actions have influenced today.  Wishing I had done things differently, wondering if I said the wrong things, thinking I should not have reacted, or second guessing that which seemed so right in the moment.

Giving myself far more credit than I deserve for the place I find myself today, I forget the sovereignty of God.  Fail to remember Who has planned my path.  Put myself on the throne and claimed the credit for the good and  suffered the regret for the bad.

Did the Innkeeper regret sending Mary and Joseph to the stable-denying them a room?  Why he could have given them his own room--a woman in labor---great with child---sent to have her baby surrounded by the animals---in a smelly barn.  Did he later hear stories of Jesus and regret his lack of compassion?  Did he regret the place he was given in history---the one who denied them the comfort and warmth of a room? 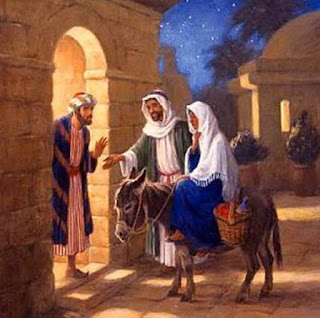 God used the innkeeper so that Jesus--The King--would be born in the lowly manager--so there would be no doubt who Jesus was.  Hundreds of years before the birth of The Messiah-- the circumstances of His birth were foretold -in Bethelem--to a virgin--from the line of David.  The innkeeper played his part in the fulfillment of The Word.  His regret would have been wasted-and a denial of God's Sovereignty.

Waste not a second in regret--instead live in faith--knowing Who is ordering the steps before you---Who is in control--Who ordained the path you are to walk.  Spend no time looking over your shoulder--gazing into the past--but instead focus on today and believe in tomorrow.  Live not in regret, but instead in the faith of God's omnipotence.

“But you, Bethlehem Ephrathah, though you are small among the clans of Judah, out of you will come for me one who will be ruler over Israel, whose origins are from of old, from ancient times.”
Micah 5:2