I have a vivid memory of my Grandmother James pronouncing those words over me,

"Shame on you, Miss"

More than likely, I deserved to feel shame--for whatever disobedient-willful-bad deed I had committed.  At the time, I might have experienced some guilt---over being caught---but do not recall any real shame.  Shame was to come later in life. 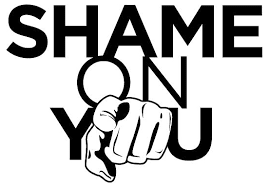 Shame is a current player in my life--the shame society places on my current marital status.  I feel shame when I have to reply ~DIVORCED~
when asked, "Are you married?".   And the primary source of the finger pointing--fellow believers--is disappointing.  BUT--before we jump into that can of worms--perhaps, it would be best to talk about what shame is. 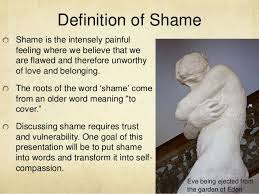 This says it better than I could even begin to explain it.  The statue is Eve leaving the garden after feeling shame for her nakedness.  She could not resist a bite of that apple--and we have been doomed to the feeling of shame ever since.

Looking back---perhaps my body was the cause of my first real experience of shame.  Raised during the close of the Victorian era --somehow shame became a sorry substitute for modesty.  Especially among the females--we hid our nakedness--not for the sake of modesty--but in shame over the flaws the world convinced us our bodies held.  Oh---the men were strutting around the locker room, but trust me---many definitely felt shame---the shame of not measuring up. 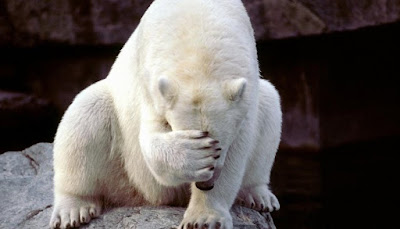 Shame and guilt are sometimes thought of as parallel emotions.  Though they often serve as double lines along the road of our emotions---they also can diverge and go down one way streets--all on their own.  I read an interesting explanation while exploring this topic-our guilt is caused by our doing something wrong---but that is not always the case with shame.  Shame can be self imposed--or imposed by others---even when we have no control over the source of our shame. 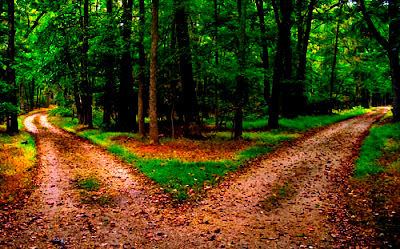 How many of us have had some sexual trauma in our past?  Something which was done to us and we had no control--no way to prevent?  There are those who openly discuss the horrors of what has been done to them.  I fear this is the tip of the GIANT iceberg.  Many of us are not willing--unable--to talk about what happened---because of shame.  Convinced we will be unworthy of acceptance--it becomes a dark secret--hidden away in the recesses of our soul--eating away at our confidence in our worthiness of being loved--it is a black hole of fear of discovery.  We become convinced something we did invited the trauma-and we will never know the untruth in that--because we keep it a secret.

I have other secrets which cause me shame when I think of them.  I would never tell you what I did--for fear it would cause you to turn and leave me--and I could not bear that loss.  So mulling this over--shame and secrecy are tied together in a knot of conspiracy--so tightly tied--it will take great strength to free us.  Until we are able to unravel the need for secrecy--the shame will bind our hearts in the secure grip of debasement. 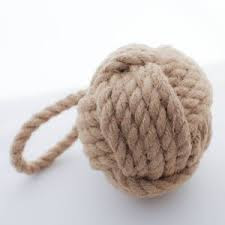 NOW--go back to my current shame---that ugly word divorce.  I did not want my marriage to end---never imagined I would be divorced today.  When I am asked the question of my martial status, there are no extra lines or moments to explain that---there is only the answer, "Yes".  And I am doomed until I exit this world, to this answer and the shame that comes with it.  The only worldly redemption is marriage---and then you are no longer divorced--don't even have to mention that dirty word---you are married.  Since I do not see that happening, I must strive to leave this shame behind---but how?

The sad truth is the label of widow has a much softer ring to it.  Widows are given an elevated status in society--held in high esteem.  They kept their marriage together--and were left alone- because their spouse predeceased them.  I was reading today in "I Timothy 5" the qualifications of being put upon the churches list of widows.  I pretty much qualify except my ex-husband did not die--so I am doomed to the title of "Divorcee" and banned in the eyes of fellow believers from qualification for the list.

SO you ask---where am I going with this----the fact of the matter is---I feel NO SHAME in the presence of Jesus----HE knows the story---He has accepted me as a Biblical Widow.  The world is my source of condemnation.  I am asking God daily---"Help me to know - you are all I need".  Not the approval of the world, not the social status of preferred titles, not even the love of all of you---I ONLY need Him.  Until I cross the line---learn that lesson---I am doomed to shame---unearned shame. Pray for me as I pray for you that we may put whatever shame we suffer behind us---untie the knot---and live in the freedom of His love.  Shame on me for allowing man directed shame to live in my heart---when He conquered all shame--once and for all.