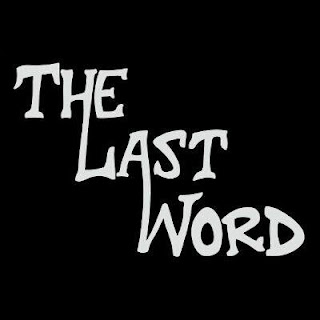 I am able to learn from comments such as this, even when it is difficult to swallow criticism, I do learn.  And so most of the time, I now am very careful about not feeling the need to speak last-even when I am itching to add one more comment.  It is a discipline which has served me well and I am grateful I had my hand called on it.  There is much to gain from listening more and avoiding the monotone of one's own voice.  Top that with much of the time, our comments fall on deaf ears. 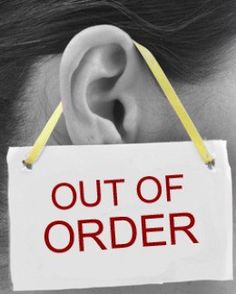 Arguing with a brick wall, who has already made up their mind as to the answer, is asking for it to die with a silent thud when it bangs against that wall.  Why waste time and energy trying to persuade one who has hardened their heart  and closed the door to discussion.  There are days we should accept the inevitable and not prolong the agony of defeat.  Wisdom and discernment should rule over the need for pointless contention. 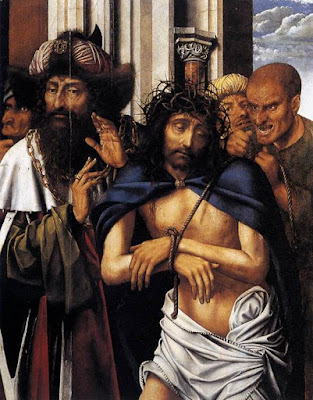 As I read the scripture yesterday about the trial of Jesus, I came to this passage,

You see Jesus knew He had run into the brick wall.  Pilate kept peppering Him with questions, but the decision was already made.  Pilate would give the Jewish rebel rousers their way in this matter. He knew the pointlessness of arguing with a hardened heart.  He knew the outcome of this questioning and arguing would not change what was to come.  So Jesus answered Pilate's question with stone cold silence.

There are times when silence is the answer.  Our quest is to seek God's wisdom when we are to keep still and silent in obedience to His will and plan.  Stone cold silence can be a great victory .


Through insolence comes nothing but strife, But wisdom is with those who receive counsel.
Proverbs 13:10
Posted by lulu at 4:00 AM