THE STENCH OF DEATH

I rented a building for my business, which was in the middle of downtown--adjacent to the ghost of a forgotten railroad path from long ago.  The building was  built over a drainage ditch and on the edge of a field of high weeds.  The perfect set up for rodents looking for a safe home in between their nightly rounds of the restaurant garbage bins. 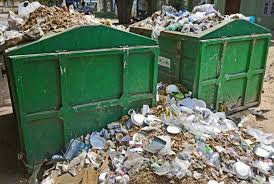 One of the nasty little furry creatures drug his dying body back to his den under the building and died.  Our first clue to the dearly departed was the smell.  It began as a scant whiff of stink, but in the hot days to come it grew.  Over the period of a week, the stench would knock you over as you entered the door.  It became so pervasive you could taste the smell.  The aftermath of death is decay and stink so rank it would curl the hairs on your head.  All those years ago, and I still recall the stench of death. 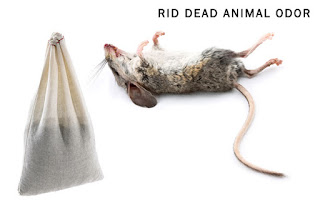 I am reading through Revelations again.  As I read the chapter about the two witnesses who were martyred and left for public viewing for 3 1/2 days  the stink of death invaded my thoughts.  There was a great celebration by all the world over their death--to the point of sending each other gifts in celebration.  BUT GOD-

After 3 1/2 days--and God breathed life entered them---they stood and God called to them from Heaven--"Come up here".  The stench of death was removed and they were resurrected and lifted to their heavenly home.  No more stink--no more decay--only the sweet smell of resurrection.  What a beautiful picture of the victory over death and the decay and stench involved.  Jesus!


"But after three and a half days a breath of life from God entered them, and they stood on their feet."
Revelations 11:11
Posted by lulu at 7:14 AM