THOUGHTS WHILE TRAVELING-LEST WE FORGET

How fitting that we visit Dachau Concentration Camp on Memorial Day since the American troops liberated it. 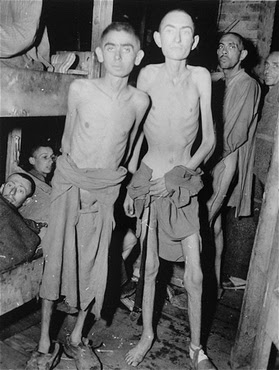 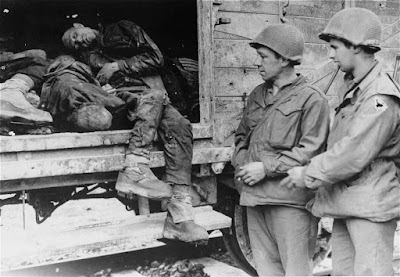 As we walked through the memorial to the first concentration camp, the breeze seemed to carry the moans, groans, and screams of pain and agony suffered decades ago.  As we looked at some of the actual buildings and others which had been rebuilt in a fitting memorial, I was once again struck by man's ability to hate another for their difference.  The guide--who was extremely political--did draw a picture of the horror inflicted upon entire groups of peoples during the Nazi's reign of terror.  At the same time, the guide reminded us of America's inhumanity to our native Americans and the lack of justice for our political prisoners.  He then informed us Joe Kennedy was a Nazi.  Blame shifting knows no bounds--and the age old tactic to defray attention from my sin by pointing out yours is alive and well.  This is the first Anti-American sentiment we have encountered on the trip.  It was said in front of a multi-national group--but clearly directed at the Americans.  Our shock over this nice young man's lashing out was the only thing which saved him from rebuttal.  As I have said before, everyone gets wet in a spitting contest and you can't win in the face of ignorance. 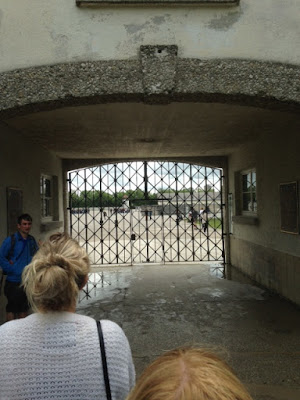 A replica of the original gate with the inscription,


"Work shall set you free"

which in my reading was used on most of the entrances to the concentration camps.  Freedom was never the goal of any of these death pits. 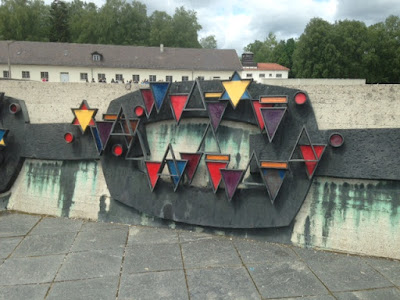 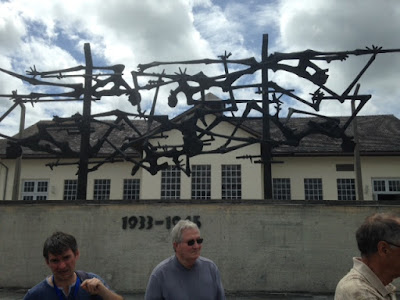 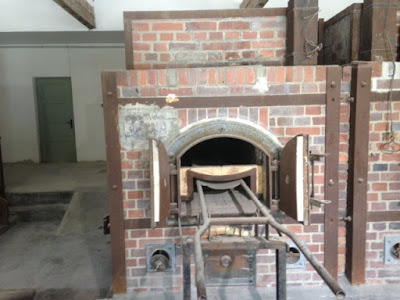 You could not stand in front of the actual oven used to burn the bodies stacked three and four  deep and not be moved. 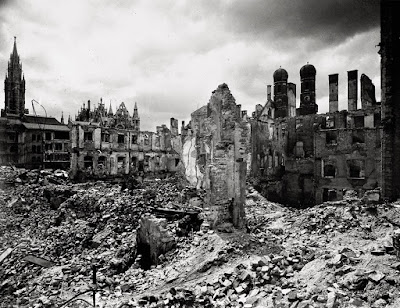 After the somber tour of the Dachau, we returned to the city for a bicycle tour of the points of interest.  The above picture is after the end of World War II and shows you the ruin and devastation caused by allied bombings--virtually all was gone. 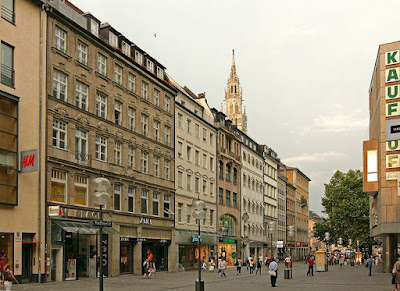 As we biked through the old city, we were told it has all been rebuilt with great care to recreate the city as it once was--before the war.  We saw the palace, parliament, the opera house, monuments--all carefully restored to their pre-war splendor. 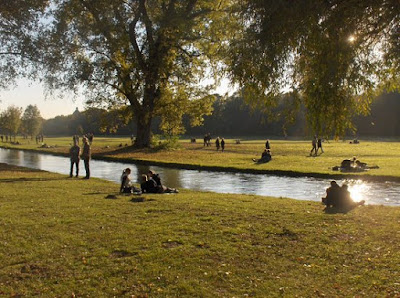 The English Garden a beautiful reminder of who stopped the reign of terror and then paid to rebuild much of what was destroyed while doing so. 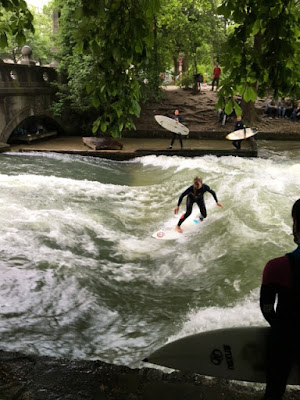 Once again we are caught in a down pour while riding bikes and stopped to watch the town surfers under a grove of trees while waiting for the storm to pass.  We all bike off and call it a day--slightly wet around the edges.

STRANGER IN THE NIGHT 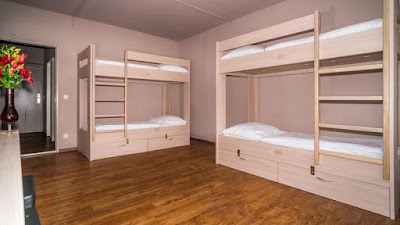 Once again packing up, we get to bed late---and the hostel noise keeps us up longer.  Finally I drift off sometime before midnight.  I was abruptly awaken by someone coming in the door and Sonja yelling to "GET OUT!". Now it has been a LONG time since a man has been in my bedroom, but I am pretty sure the shadow I see by my bed is male.   The light is flipped on and standing within inches of my hand is a very inebriated young man with a huge pack who is convinced he should be staying with us.  You see--they rent out beds at hostels.  It seems we have inadvertenely switched rooms and are in the room which should have 3 instead of the 4 we originally had-so technically there should have been a bed available.    He can clearly see Sandra's bed is empty and is intent upon crashing with us.  Sonja stands her ground and finally runs him off.  For the next 3 hours, she and I wait for the door to fling open again--while Babs sleeps like a baby!  NO MORE HOSTELS!!

28 There is neither Jew nor Gentile, neither slave nor free, nor is there male and female, for you are all one in Christ Jesus.
Galatians 3:28
Posted by lulu at 4:00 AM