We are headed to Berlin -- our final train ride of the trip.  If you look at the map above, you will see how close we will be to Amsterdam--where it all began three weeks ago.  It somehow seems fitting that we have made a big circle as we zig zagged through the 5 European countries of Netherlands, Germany, Austria, Switzerland, and Czech Republic.  What an adventure!

In our final days of Europe, we decide to breakfast on coffee/tea and muffins at the great American institution, Starbucks.  I could claim we were re-introducing ourselves to American culture, if not for the fact that there was a Starbucks in almost every stop along the way.  Today's Starbuck's in directly in front of the infamous clock in the Old Town Square of Prague---somehow this seems WRONG!

Today turns out to be our final long walk with suitcases and packs in tow.  As I read over my journal, the question seems to be---why is it always uphill--when we head out with our luggage.  My inexpensive bag has held up well-but I must say ALL luggage should be tested on cobblestone streets to prove its mettle. 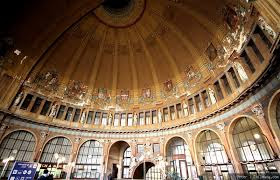 You enter the Prague train station and are immediately thrown back to a golden time of opulence and beauty in architecture.  Then you discover you must go down stairs to find your platform. 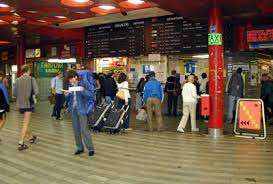 Welcome to the 21st Century!  The concourse could well be any modern airport.  We find out that in a sick attempt at humor, you are not allowed to know your platform until 10 minutes before you train's departure.  The stampede resembles a Black Friday rush into Wal Mart once the number is posted.  We HURRY down the concourse--finally find our car and seats and plop down.  THEN they announce, their is a mechanical issue with the train and we will be delayed.  LIFE IS FILLED WITH HURRY UP AND WAITS!  Somehow this strikes a memory chord of the same occurrences in airports around the world. 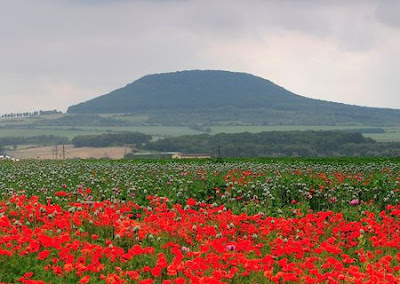 One of my favorite parts of the trip has been the train rides.  It has given me the opportunity to watch the countryside as we clicky-clack by the fields.  This is NOT the way to see the cities since the train usually goes through the less scenic parts of the cities, but the countryside is best viewed while sitting in your train seat.  I spent hours staring out the window and enjoying the beautiful scenery including the poppy fields on the way to Berlin. 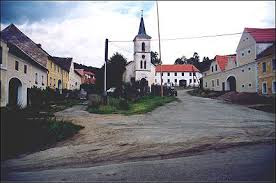 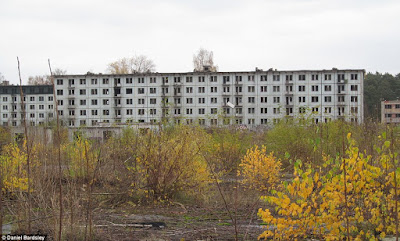 Arriving in Berlin late afternoon, after 3 weeks of refusing to take a taxi, we break down and hail our first taxi.  ENOUGH of dragging the bags around!  Arriving at our hotel, we immediately notice across the street there is building going on behind a crumbled wall still left from World War II.  We have arrived in East Berlin! 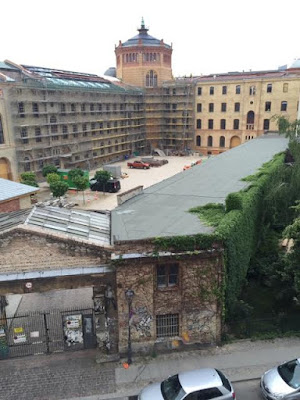