WHAT'S IT GOING TO TAKE?

I came back from Europe with a renewed sense of thankfulness for living in this great country!  I also came back with some deep thoughts whirling around in the gray matter about where we are headed.  Greatly concerned has become my state of consciousness when it comes to our great nation! 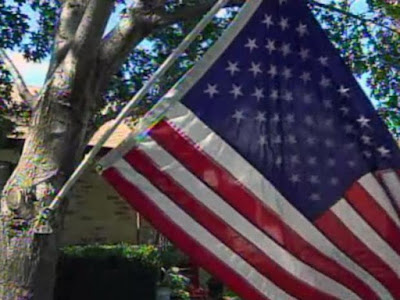 While traveling through the regions most affected by World War II, one begins to ask, "How did this happen?"  Who could have possibly thought it was a good idea to go to war---kill 11 million innocent people---and almost totally destroy several countries in the process?

Any institution --whether it be a country, a business, an organization, or a marriage---where the focus becomes what makes me happy--is doomed to failure.  When we begin dwelling on what is wrong and forget what is right--and become unwilling to work on what is wrong--the trip down the slippery slope to the end begins to escalate. 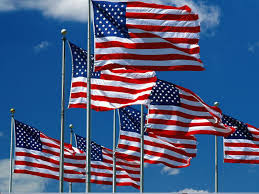 When we all become so focused on what we want--what is wrong with what we have-- and begin to listen to the naysayers who only see radical change as the answer, we are forgetting the principles this great country was founded upon.  I have been to Europe, and while it is beautiful---we HAVE IT SO GOOD here in America!  There is NO comparison! 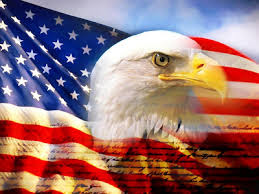 Our dissatisfaction with the status quo has gotten us to the point of two candidates for the most important and powerful office in our land who are NOT--by a L O N G stretch the best we have to offer.  You can vote for more of the same or a drastic departure to the unknown.  I fear for what is down the road---whoever wins!

BUT---until we regain our sense of pride---our love of freedom---our deep loyalty to what IS good, the future is rocky at best.  Until we are so infused with the love for what we have and are willing to stand up in bold praise for the home of the brave and land of the free, we will take on the look of the dis-satisfied and malcontented.   What is it going to take for us to recognize and remember the basic premise of a democracy?  When are we going to start pulling together and drop the tug of war rope pulling our great nation apart?  Is is going to take another great war?  With advanced technology, the thought of another world war is terrifying.  And those who seek to destroy us--they look on with delighted glee as we fight, bicker, and complain among ourselves-and they slowly but surely chip away plotting our downfall. 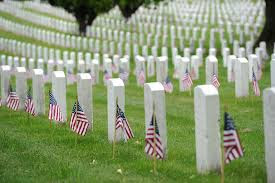 WAKE UP, AMERICA!  Get involved--work for positive change--promote what is good--start thinking for yourself--and become a nation of renewed patriotic loyalty.  Begin the road back to greatness by thinking beyond the tip of your nose.  Listen well---seek answers---and speak up--but above all 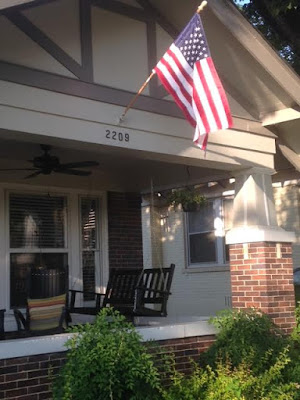 Every word of God proves true; he is a shield to those who take refuge
in him.
Proverbs 30:5
Posted by lulu at 4:00 AM