My attention has been divided between The Olympics and The Great Louisiana Flood in recent days.  Glued to news report and the coverage of the games, I was intrigued while watching the sprinters finals. 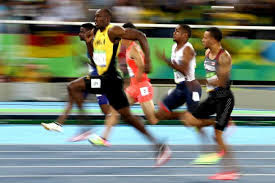 The gun shot sounds and they are off and in less than 10 seconds--it is all over.  A thrilling spectacle to see how fast someone can run 100 meters. 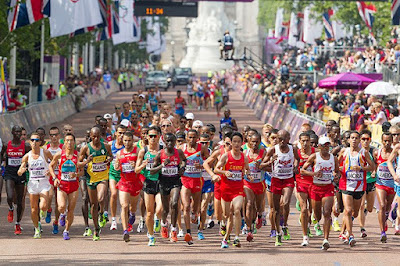 Contrast that with the final event of the Olympics--the marathon.  The gun goes off and two hours plus later someone crosses the finish line the winner after 26.2 grueling miles. 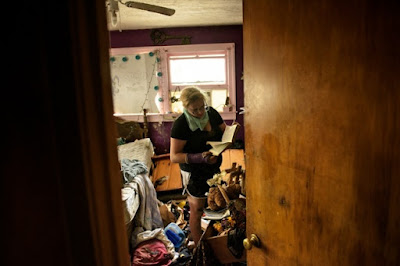 The water has begun receding upstream in Louisiana while those south of the original flooding wait for the worst to still come.  The sprinters---Bless Them--are pouring into the area with aid.  The urgency of the moment has brought the cavalry rushing to the rescue.  There is certainly plenty to be done and much help needed. 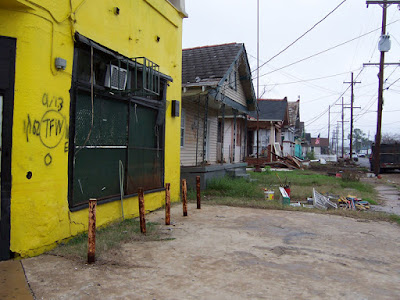 As we saw following Katrina flooding New Orleans, over ten years later and it is still not completely cleaned up.  More than a decade and there is work  to be done.  A good reminder of the marathon of recovery we are facing.  I am thankful for the sprinters, but mindful of the need for the marathoners.  Having run several marathons I remember how I divided the race into stages and the real race began around mile 20---those final 6.2 miles had to be run.  The fact is unless I completed every step of the 26.2 miles---the race would not be completed.  Praying for our endurance as we being the marathon job of clean up in the years to come.


I have fought the good fight, I have finished the race, I have kept the faith.
II Timothy 4:7