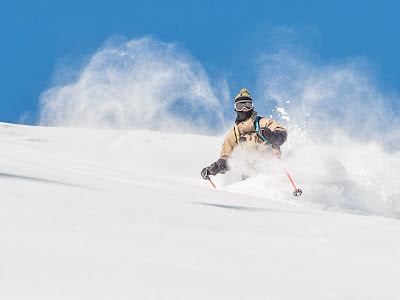 While we were in Sun Valley, we lucked into being there at the same time as the National Junior Ski Championships.  I spent two afternoons watching these young athletes prepare for the competition which began the day we came home. 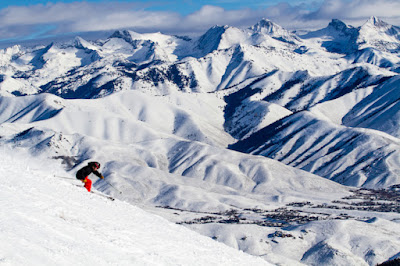 They flew down those icy slopes with no sign of fear and at such speed that they were a blur of color on the backdrop of white snow and ice several feet deep. 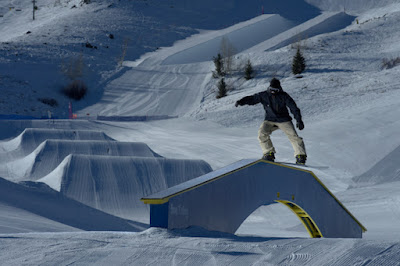 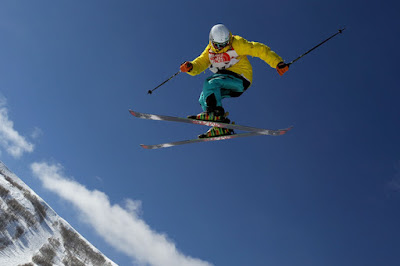 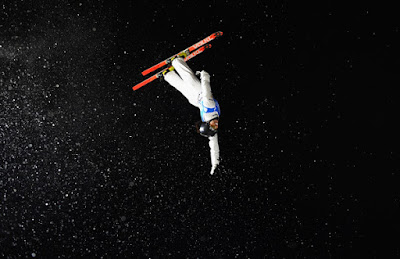 The jumpers turned, twisted, flipped and defied gravity beyond my imagination. 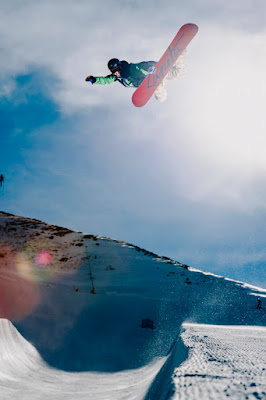 And then there were the snow boarders on the half pipe--flying is an understatement.  As they arced back and forth between the half circles, they soared high above the edge of the snow (ice).  It seems ice is preferable when it comes to the half pipe.  The increased speed makes for the ability to reach higher in the sky.

These are the best of the best--the nation's premier junior champions.  They practice their sport throughout the winter months --all over the nation and at times the world.  Off season, they are using warm weather techniques to train.  They know all the tricks of the sport and are willing to risk it all for a win at the end of the run.

The two days I watched, I began to notice the unexpected for those that know their sport so well.  I saw quite a few brought down the mountain on ski patrol sleds and this was only the practice runs. 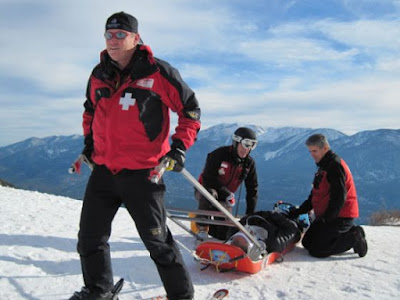 Even the well prepared, those who knew exactly what they were doing, the experts took falls.  Some of those falls resulted in injuries--one a serious injury.  Injuries which will take them out of the game for a while and require patience to rehab.  Yet most of these athletes will choose to go back to the game, try again, keep pursuing their goals and dreams.  Falling down--even falling down and being injured requires the mind set of willingness to get back up and, once you are able, trying again.  Continuing to seek the prize is the mark of a winner more than the trophy and podium.

So it is with our lives---we all will fall--we all will fail---the mark of a winner is trying again when we want to quit with all our being.  The easy thing is quitting--the hard thing---the difficult thing---the seemingly impossible thing can be getting back in the game--being willing to brush ourselves off and start back down the track.  The prize --the perfect prize is now the medal-not the trophy--it is those wonderful words--"Well Done".

I have fought the good fight, I have finished the course, I have kept the faith;
II Timothy 4:7
Posted by lulu at 4:00 AM