A MESSAGE FROM GRANNY PRUDENCE 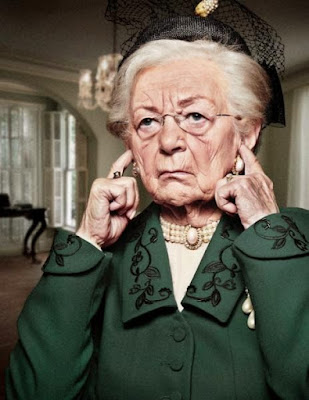 I have finally arrived at the advanced age of --Old Prude!  The Amtrak trip pushed me over the edge of tolerance into the Zone of Intolerance.  I have prided myself most of my life with the attitude of 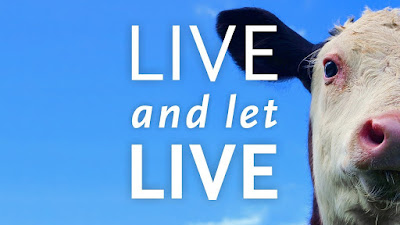 Once the train became dead on the tracks, my senses began to be bombarded with so much profanity I wanted to give a Temperance of Tongue lecture.  WHEN did it become OKAY---to loudly interject not mere profanity but downright vulgarity into every other word slipping from your mouth?  There was NO attempt made to keep one's modulation to conversational volumes.  Instead whether speaking to your seatmate or whoever was on the other end of the cell phone it was blasted at peak volume.  You would have thought whoever they were talking to was deaf.

NOW--I will confess-a word of profanity has been known to slip from my tongue.  When I drop a brick on my toe, I am not known for the ability to greet pain with a "OH GOSH!"  No, one of my preferred slang words is more likely to come gushing forth.  My father might have been guilty of speaking profanity in front of his young brood.  I can remember it to this day.  So I was not raised nor did I as an adult live in a Victorian slang free world.  I did learn there was a time and place for most things and the public arena was NOT the venue for colorful language. 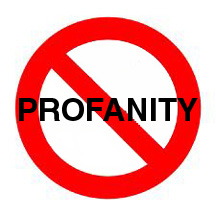 Somehow this world has morphed into the place of your freedom to say and do whatever you want--no matter what the venue is more important than my freedom to NOT want to hear or watch your acts of freedom.  Somehow society has lost its sense of propriety and there is no longer any sense of shame over stepping over the bounds and onto the toes of those around us.  If you don't like it--get over it--seems to be the rule for today.

The fact there were children on the train with us did not slow down the stream of vulgarity.  In fact one of the worst offenders was the mother of two of these innocents.

What can be done?  If I had said anything, I am quite certain an already volatile situation would have exploded into an even uglier scene.  So instead I sat and did my best to ignore the lack of manners and vocabulary.

My huge concern is this is indicative of the slide of society into a place of anarchy.  Individual rights begin to overrule what is best for society and all the citizens.  There is a greater emphasis placed on "Me" than "We".

What can be done?  I am not certain--beyond teaching those in our sphere of influence.  Act like a lady--and be treated like a lady.  Begin by demonstrating moderate behavior with consideration for others and providing the example of good manners for those in your path.  My choice is to usually ignore the vulgarity, and instead demonstrate civility.

PLEASE watch your language--the words you choose speak volumes about your character.