Spending time with "The Brothers" while in LA,  I begin to notice all the similar family traits.  We have gone from rolling around wrestling on the floor as children to verbally sparring as adults.  I am not sure what is more dangerous! 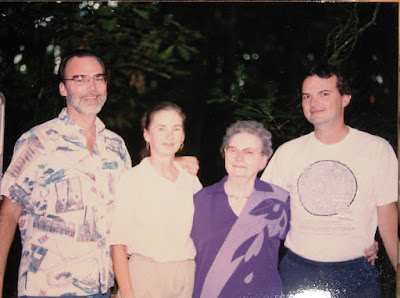 We all seem to think we know a LOT--and of course--none of us are ever wrong.  The only thing is that in conversation after conversation we all seem to have quite different opinions on the correct facts.  I believe my mother might have been known to declare, "You would all argue with a sign post."  Arguing is the sport of choice when we get together.  My poor niece had driving directions from both her dad and her uncle the night we all went to dinner together (IN ONE CAR!)  Fortunately for her, I have been away just long enough to not enter into the fray.  We spent an entire evening arguing before, during, and after dinner---I finally left them in their misinformed wrongness.  You can't argue with hard heads! 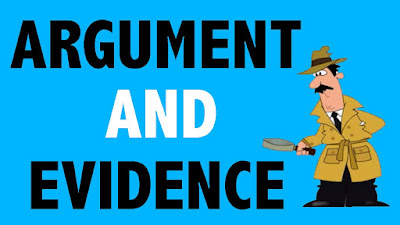 THEN there is our vast medical knowledge and list of ailments.  One brother is known to call me and begin the conversation in this manner-

"I've got bad news.  I have (insert the condition).  SIGH!  I wanted you to know since it can be genetic."  OH GREAT!  Here I was feeling fit as a fiddle to have the voice of doom call to tell me what I might be suffering from.  OF COURSE--no one has ever been sicker--and no matter what the malady--he has had it worse.  If I happen to mention one of my own medical conditions, he quickly asks the symptoms.  You can't help but wonder if he is working through his list of symptoms in an effort to have said condition--only he has a worse case. 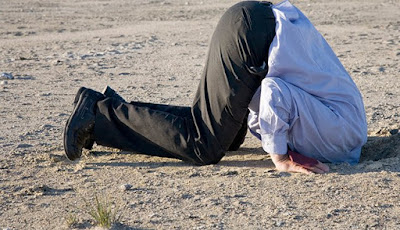 The other brother is in total denial.  I mentioned to him our entire family inheriting rosacea from Momma.  He quickly informed me, "I don't have it!"  I was polite enough to not ask him why his nose was red.  Then there was the time when informing him about my high cholesterol that is all through the family that he tells me he does not have high cholesterol.   Somewhere much later in the conversation he mentioned the statins he was taking---NO WONDER his numbers are normal!  I quickly bragged about not having to take the dreaded -full of side effects -statins, since I had lowered my cholesterol 70 points.  I did not bother to tell him I had eaten only cardboard for a year to lower the number.

We all three walk around with heart monitors.  One brother is reporting how high his heart rate is, the other brother is reporting how normal his heart rate is, and I am telling them how low my heart rate is.  We should get a family discount on heart monitors.  The family shares a great interest in tracking and reporting our good health or lack of thereof.  In all honesty, it is an inherited trait, my mother was never well a day in her life--according to her--and had a pill for any known symptom to man.

Thanks to the WWW, we can now keep completely up to date on all current and potential medical conditions.  A little knowledge via the Internet goes a long way!  Dr. SIL has NO respect for our vast sea of knowledge when I inform him of all I have learned.  Rolling his eyes, he is known to say, "How many years did you go to medical school?"  NO RESPECT!  I have watched hours of episodes of "ER" on the reality channel! 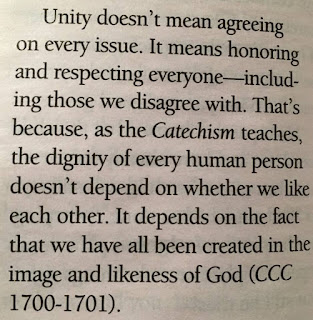 We are all three quite different--different philosophies on a number of subjects--BUT we all agree to disagree.  Somewhere in the middle of our wide disparity of opinion--is the truth.  We were raised in the same household, had exposure to the same environmental factors, came from the same gene pool, and somehow we came out very different, while being much alike.

HERE is the important thing--I love them--fiercely.  They are two of the most important men in my life.  We have shared history, shared genes, and know things about one another and family that is only between us.  We are family.  We never get our feathers ruffled about all the arguing--in fact--there is a great deal of laughter-always!  I have no need for them to think like me, and they think no less of me for my differing opinions from theirs.  We have lived and still live quite different lives, but that does not take away from the closeness of family.

We can chose our friends, but we are stuck with our family.  So thankful I am stuck with these two!

7 Accept one another, then, just as Christ accepted you,
in order to bring praise to God.
Romans 15:7