Hero, The Wonder Dog, is all show and no action.  When we take our thrice daily strolls, if any dog or cat for that matter happens to catch his eye, he puts on an award winning performance.  His hackles go up, he is snorting and blowing, growling and spitting, and itching for a fight-----as long as he is in my arms. 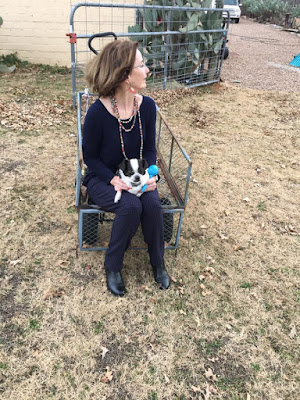 For you see, to protect the not so smart (Hero), I scoop him up as soon as he begins the show opening overture.  The truth of the matter is the ten pound (yes he has gained two pounds--25% of his body weight) wonder dog does not stand a chance---even in a fight with a cat--he would be down for the count before the opening curtain was all the way up. 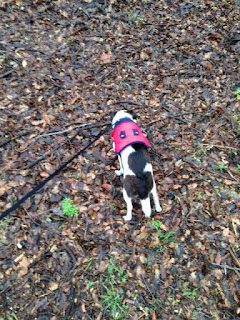 IF--I left him down on the ground--and IF the intruder dared approach--Hero would curl up in a sniveling heap before the fight ever got off the ground.  He's all storm and bluster---in an effort to warn off any potential threat--he puts on a great show---trying to avoid being bullied.  What the other dog does not know is the amount of time Hero spends shaking and quaking--tail tucked--hiding behind my legs.  He is a BIG sacredy cat!  All this carrying on is posturing---in an effort to appear to be someone he is not. 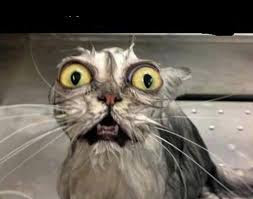 We've all experienced overt bullying in our lives.  The bullying I've noticed lately is the subtle variety.  The snide remarks--off-hand comments--verbal bombs thrown casually into a conversation.  Perhaps you are able to let these pass--I am more prone to analyze--and re-analyze anything that is said.  I am no Ouiser and will let the moment pass without quick retort or jab.  I will walk away and play and replay the remarks in an effort to understand where they are coming from and why.  Why would someone seemingly purposefully make a remark that stings to the core?

I have finally come to the conclusion, it is all about posturing.  It really has little to do with me, and a great deal to do with them.  Their feeling of inferiority creates a need to throw up defense lines in a effort to defray the imaginary contest in their heads.  Sadly we feel like if we show others how little we think of them or put them in their place we will get the upper hand before a contest begins.

PEOPLE---LIFE IS NOT A CONTEST! 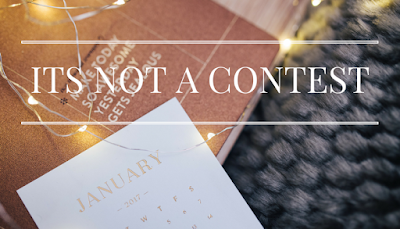 We have become so shell shocked by bullying and competing in all forms, that we immediately take the offense---for no apparent reason.  We are trying to get the upper hand before the dukes are ever raised.  This, My Friends, is not so subtle bullying. 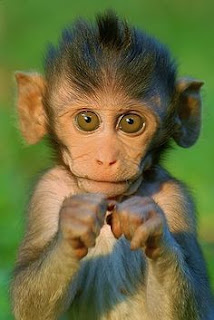 With all this said, I am interested in hearing your thoughts on bullying in your own life.  What is your response?  What do you think causes it?  How do you handle it?

Praying we all would remember---Jesus was NO BULLY!  He appears for the most part to be a gentle man who commanded great attention when he spoke.  He had no need to bully anyone--His reputation preceeded Him.  IF ONLY--we could all learn from Him and become more like Him daily.  Praying for wisdom.


29 Do not use harmful words, but only helpful words,
the kind that build up and provide what is needed,
so that what you say will do good to those who hear you
Ephesians 4:29
Posted by lulu at 9:26 AM