My adventure loving friend, Sheila, contacted me recently and asked was I up to an adventure---that had to be on the third of June.  After checking my extensive social calendar~ 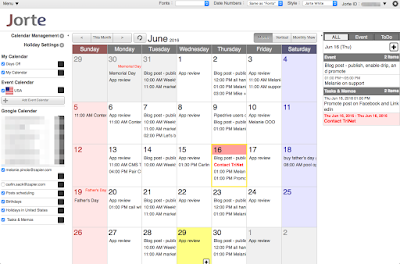 Three and a half hours after departure, we found The Tallahatchie Bridge which Bobby Gentry made famous in 1967 with her "Ode to Billy Joe". 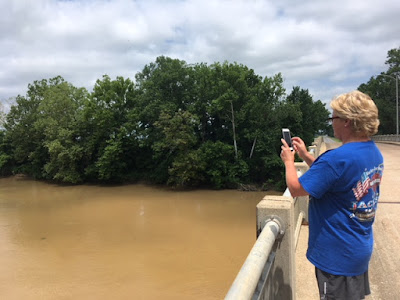 As I looked down at the high, murky, swirling water with a swift current carrying debris quickly down the river, I knew we would never know the answer to the mystery.  The song's writer, Bobbie Gentry, explains the point is not what was thrown off the bridge to cause Billy Joe to commit suicide and the narrator to toss flowers in the water a year later as she wandered along the river.  The point is the nonchalant dinner discussion about a young man taking his own life.  She called it "Unconscious cruelty". 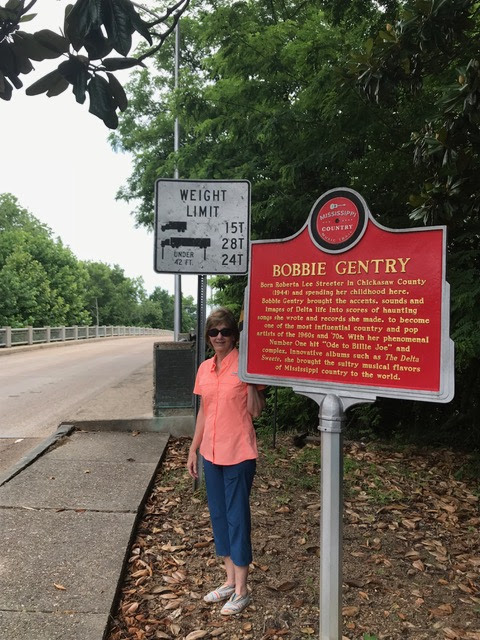 In our long day's trek, Sheila and I spoke of many topics including the recent school shootings and what needed to be done to stop the loss of our precious children.  It did not really dawn upon me until I swirled the thoughts of the day around in my head of my own guilt of unconscious cruelty.  For you see, though I want to see something done to stop this great tragedy, all I am doing is talking about it in passing conversation.  NOT by any means intentionally being cruel, but by being passive about insisting something be done.  Sheila asked the question, "Who is going to go to the School Board meeting and ask the question about what is going to be done to protect our children?"  WHO INDEED?  WHO INDEED?