I always hate to remark this is my final thought on a subject.  We all know I am prone to further chewing and mulling over any thought rolling around in my head.  Let me just say, I plan for this to be my final Advent thought.

This past Sunday our pastor reminded me of a story I had not heard in a long time.  It rings poignant, especially at this time of honoring the life of President George H W Bush, a great American hero from World War II.  The men and women of my parent's generation--the Greatest Generation, are slipping away from us day by day and soon to be no more.  These men and women, of great character and strength, will be sorely missed by our country. 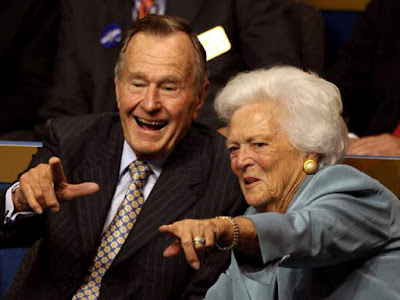 Our pastor told us the Sunday School Class for grades 3-5 were recently told the story of the USS Indianapolis as an introduction to the meaning of Advent by their gifted teacher.  The story was lying dormant in the deep recesses of my brain, but as soon as he mentioned the ship's name I knew he had found a great reminder of the hope of advent.  If you have never heard the story, go HERE for the details.  In the short version, the ship, with over 1100 men aboard was torpedoed at the end of WW II.  300 men were lost when the ship sunk in 12 minutes, but even worse were the four days it took for help to arrive.  Another 500 men were lost to dehydration, shock, injury, and shark attack before the sea plane landed and help was finally on the way.  What a story of sacrifice and heroism for the sake of our country.  The story though is a great reminder of what man can endure-especially when he knows help is on the way and clinging to "There is hope". 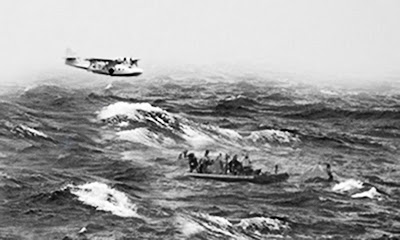 As the story was recounted, I could not help but turn to another survivor story, only a few years before I was born.  Perhaps the biggest cost of WW II was the loss of over six million of the Jewish nation.  Hitler was on a mission to obliterate the Jewish people from the face of the earth.  Day after day of slave labor, torture, and starvation faced this great nation.  Yet somehow, men and women subjected to the worst man could offer, survived.  Why would anyone want to survive in circumstances as horrid as these?  Hope kept them alive. 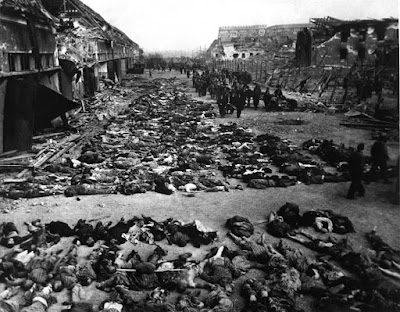 Perhaps one of the earliest survivor stories of a large group of people, is the Jewish nation roaming around in the wilderness for forty years.  FORTY YEARS!  If this is not an example of hope springing eternal, I do not know what is.  The same thing day after day for 40 years.  Yet no one gives up, no one puts down roots.  They just keep roaming around--putting one foot in front of the other--day after day---looking for the hope of the Promised Land. 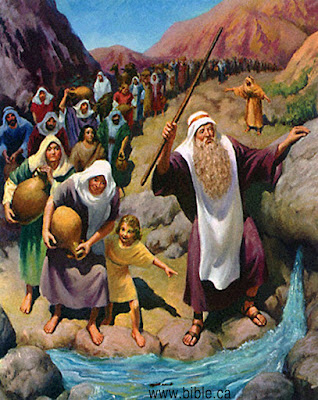 These are all clear pictures of the depth of what man can endure if there is hope.  The GOOD NEWS--there is hope!  Hope brought with the birth of a small child.  God incarnate.  God with us.  Hope was born on a dark starry night long ago.  And that hope, lives with us today.  Hope that enables us to endure the unthinkable; hope that enables us to face gut wrenching had times; hope that sits with us until we take leave of this terrastrial ball.  Advent is waiting with hope.  And, with Jesus--there is always hope.

10 And the God of all grace, who called you to his eternal glory in Christ,
after you have suffered a little while,
will himself restore you and make you strong, firm and steadfast.
I Peter 5:10
Posted by lulu at 4:00 AM