I should have known to be on  guard!  Things were going great spiritually!  I was seeing growth, learning new truths, and experiencing a deepening of my prayer time.  WHAM!  The old sly one hits me where it hurts!  He knows my weak spots and he used that knowledge to attack and distract me.  For three days, I am back in the cave trying to sort out what just happened. 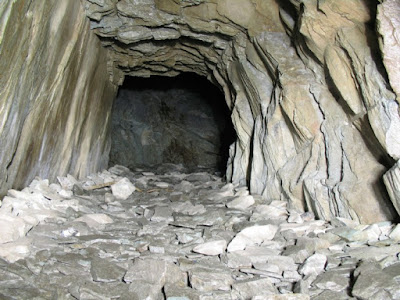 The places I pose the biggest threat to the enemy and his purposes.

My fleshly tendencies, innate passions, and weaknesses. (I like to call that my proclivities because that word must be a onomatopoeia for these.)


Not only was I seeing personal growth, but small group was experiencing the same.  The crafty one will do whatever he can to stop this.  "Satan will predictably want to cripple you in the area of your life where doing so will most directly defame God and hinder His church."  Priscilla Shirer He effectively knocked me back 10 years in a few hours.  Then while I was down---he started whispering in my ear--telling me lies from the pit of hell.  Doubting myself, I became so immersed in the drama, I became a prisoner of my own doubts and fears rendering me useless for the kingdom. 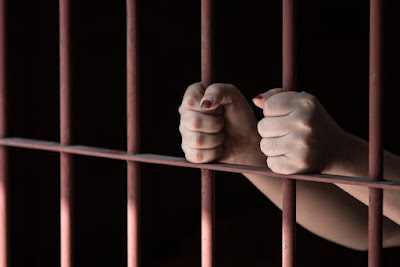 BUT GOD---  having the sense to cry out, He answered my prayer of anguish and began to remind me of Who I am in Him.  Who are you going to believe--ME or him.  Truth was spoken into my life and I began to remember what I know.  "All things are used for good for those that love the Lord and are called according to His purpose."  Even this! 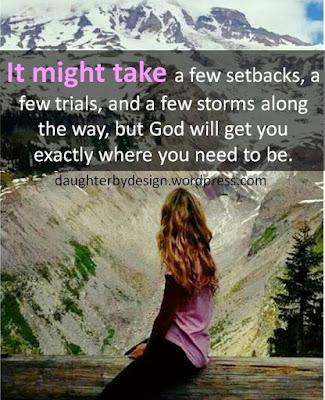 Far greater men and women than me have suffered spiritual attacks.  The answer always begins with prayer.  "Prayer is the mechanism that brings down the power of heaven into your experience.  It is the divinely authorized method that activates your spiritual armor and makes it effective.  Prayer alerts the enemy to your awareness of his intentions while safeguarding you from his attacks.  Unless prayer is a vital and thriving part of your life, you will never achiever spiritual victory."  Priscilla Shirer 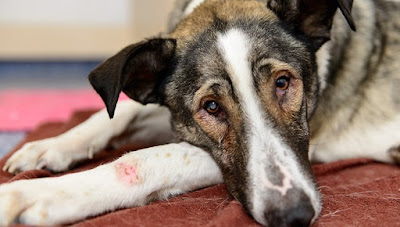 Three wasted days licking my wounds.  Here is the thing about licking wounds, dogs will begin licking a wound or irritation and keep on and on--licking the same spot until it becomes a full fledged "hot spot".  Raw--oozing--infected flesh--the dog will not leave it alone and it just keeps getting worse and worse.  So it is with the wounds received from the enemy, if we are not careful--we will lick--lick lick--lick lick lick until all we can think about is going back and licking that same spot over and over.  We have become a habitual licker who thinks of nothing but the wound.  Until we break the power of wanting to lick the wound--we are useless to anyone--especially God and His Kingdom.

I have FAR more important things to be doing than sitting around thinking about my wounds.


Work out your salvation with fear and trembling:
for it is God who is at work in you,
both to will and to work for His good pleasure.
Philippians 2:12-13
Posted by lulu at 4:00 AM